Cyberpunk 2077 got a substantial patch last week to improve stability. 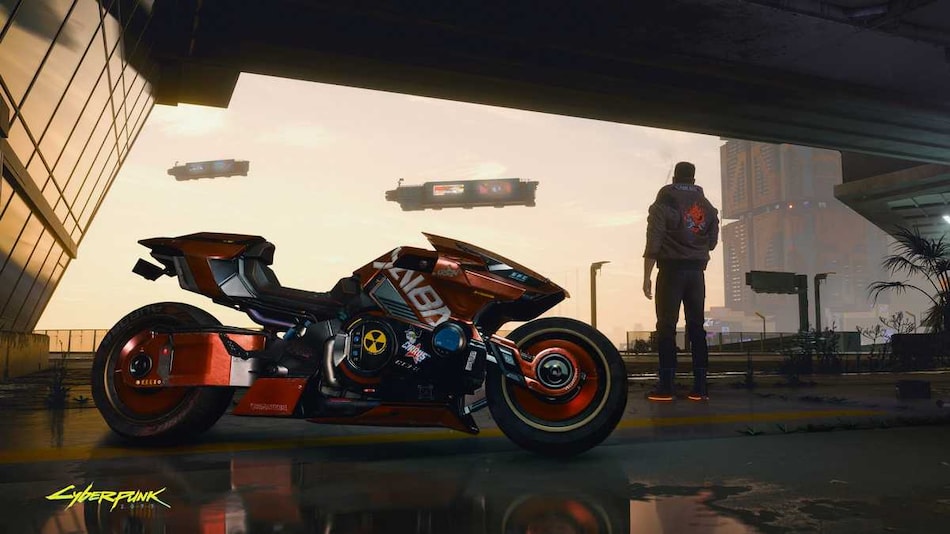 Cyberpunk 2077 developers have released a workaround for the game breaking bug that Patch 1.1 introduced. This bug is spotted in the Down on the Street quest and prevents players from progressing. The patch was released for all platforms and intended to make the game more stable but ended up adding a bug for some players. Thankfully, CD Projekt Red was quick to share a workaround. Additionally, the developers have released official modding support tools for Cyberpunk 2077 to help players modify their experience.

Through a post on the CD Projekt Red support page, the team shared a workaround for the bug that players experienced after Patch 1.1. The Down on the Street quest in Cyberpunk 2077 involves the protagonist V having a conversation with Takemura, an in-game character, that was not being triggered due to the bug. This prevented players from progressing in the story. The potential workaround shared by the developers follows these steps:

Load a gamesave before Takemura and V leave Wakako's office. Finish the conversation with Takemura outside the office right away. Right after the finished conversation and when the quest was updated, skip 23h. See if the holocall triggers and the dialogue with Takemura starts The developers feel this should solve the problem. After skipping 23 hours in-game, players may need to wait a bit before the conversation starts.

Further, CD Projekt Red has released official modding support tools for Cyberpunk 2077. This will help players modify the game in certain ways. Even before the official support, players were modding the game to improve some mechanics and even alter parameters to make the game easier. Now, developers have released official support for modding and these tools will be continuously updated alongside game patches. The developers also urge players to read the licence agreement before downloading and modding.

Cyberpunk 2077 Patch 1.1 was released last week and it was the first major patch for the game. The file was about 5GB on PC and about 17GB on consoles. Another major patch is expected in the coming weeks, along with free DLCs and updates.