FAU-G saw over four million pre-registrations when it went live on Google Play at the end of November 2020. 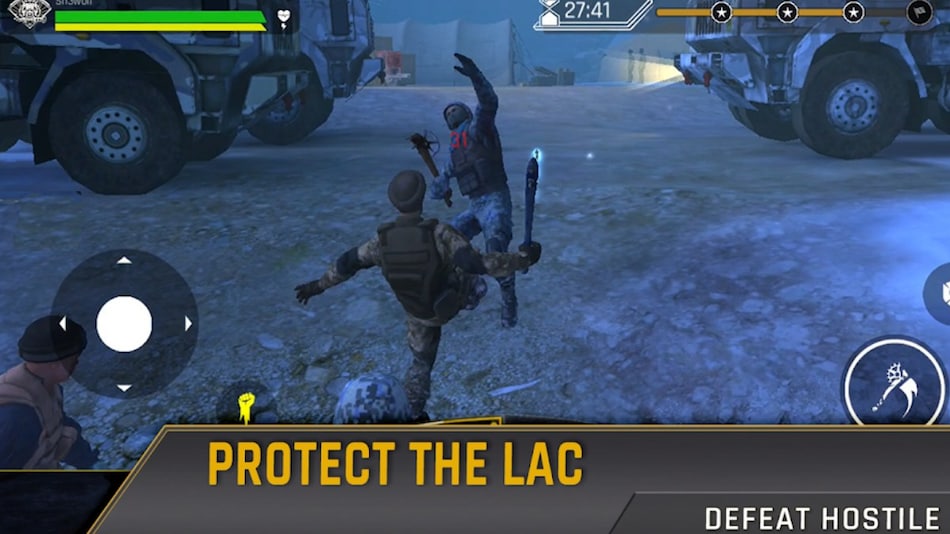 FAU-G became the top free game in India after release

FAU-G has been released globally after being available in India since January 26. The developers of the game, nCore Games, shared the development through a tweet. Players outside of India will now be able to download and play FAU-G through Google Play, but there is still no information on an iOS release. FAU-G became the top free game in India a couple days after launch and it still holds that title. The game was announced back in September 2020 after PUBG Mobile was banned in the country.

nCore Games took to Twitter to share that FAU-G is now available globally on Google Play. The game was released on January 26 and was exclusive to the Indian market till now. However, the game is only available for Android users and there is no information on an iOS release yet. FAU-G became the top free game in India soon after release but recently, PUBG fans bombed FAU-G reviews on Google Play for it not being at par with PUBG Mobile. However, that did not change its position as the top free game in India.

FAU-G was announced in September 2020 after PUBG Mobile, along with 117 other Chinese apps, were banned by the Indian government. The game faced several delays and finally went up for pre-registration on Google Play at the end of November 2020. Near to its release, the game saw over four million pre-registrations. After release, it surpassed five million downloads in a couple days to become the top free game on Google Play.

The game received mixed reviews as it lacked content but the developers will be releasing two new modes – ‘Free for All' and 5v5 ‘Team Deathmatch' – that may quench the thirst of players who were expecting more from FAU-G, especially after the PUBG Mobile ban. We reviewed FAU-G and found it to be repetitive and unfinished. Read the full review here.