Forza Horizon 4 on Xbox One X Cannot Run in 4K at 60fps: Microsoft 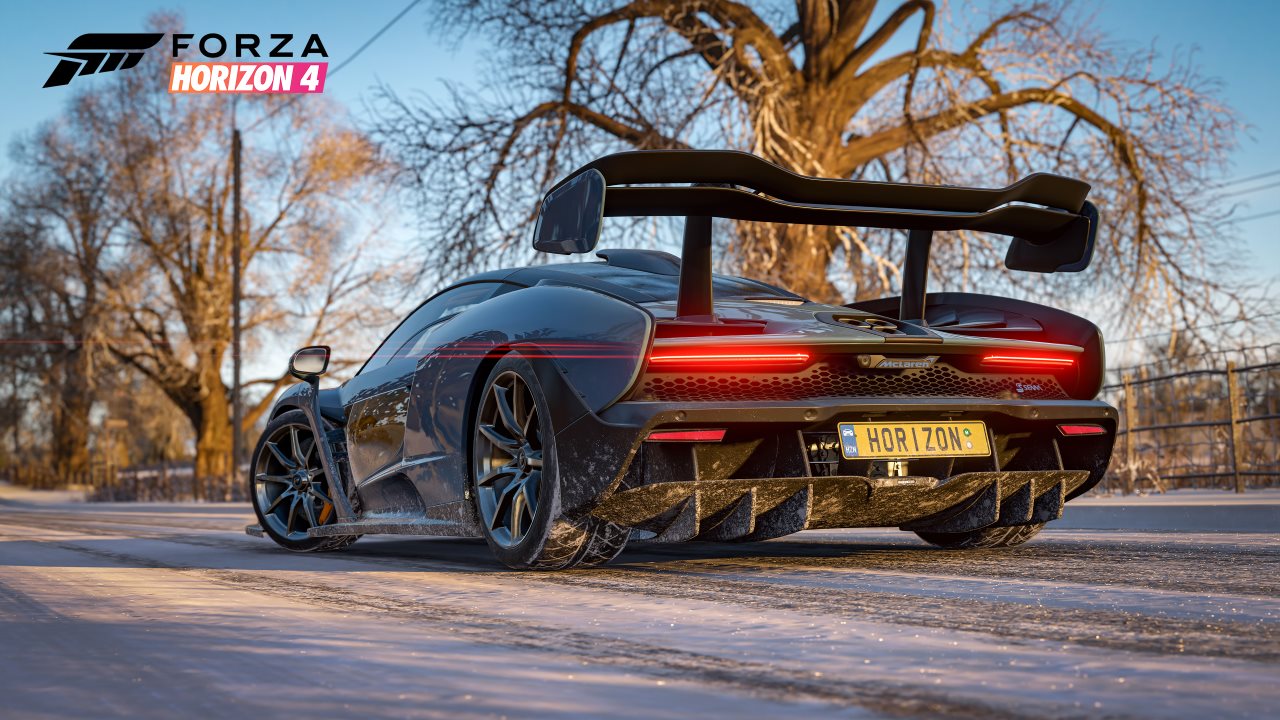 During the Microsoft Xbox E3 2018 event, the company showed off Forza Horizon 4. It's the latest in the long-running open-world racing series and it's the first game to be set in Britain. Forza Horizon 4's release date is October 2 for the Xbox One family of consoles and Windows 10 PC. With the game being playable at E3, Microsoft put up a substantial amount of information pertaining to the game such as its modes and how the Seasons feature works. It also snuck in the game's frame rate and resolution for the Xbox One X - Microsoft's most powerful console ever. Suffice to say, if you were expecting an improvement over last year's Forza Horizon 3 with 4K gameplay at 60fps, think again.

"Xbox One X players will have the option to play the game in native 4K at 30fps, or play in 60fps at a lower resolution," writes Xbox Wire Editor Mike Nelson. He didn't specify what this "lower resolution" is though if we were to hazard a guess, it would be 1080p.

Developers have struggled to hit 4K 60fps performance in most games this generation on iterative consoles, be it the PS4 Pro or Xbox One X. One high profile casualty was Destiny 2 which ended up being 30fps on both PS4 and Xbox One X at 4K due to CPU limitations. It makes us wonder how the next Xbox could pan out and if frame rate becomes a bigger priority for developers and console makers going forward.

For now though, you'd have to be content making the compromise between 4K at 30fps in Forza Horizon 4 or 60fps at a lower resolution.

For Honor Goes Free on PC for a Week, Marching Fire Update Release Date Revealed
The Last of Us Part II Gameplay Trailer Drops at E3 2018