A USB Type-C cable will be needed to connect the Stadia controller with computers or smartphones. 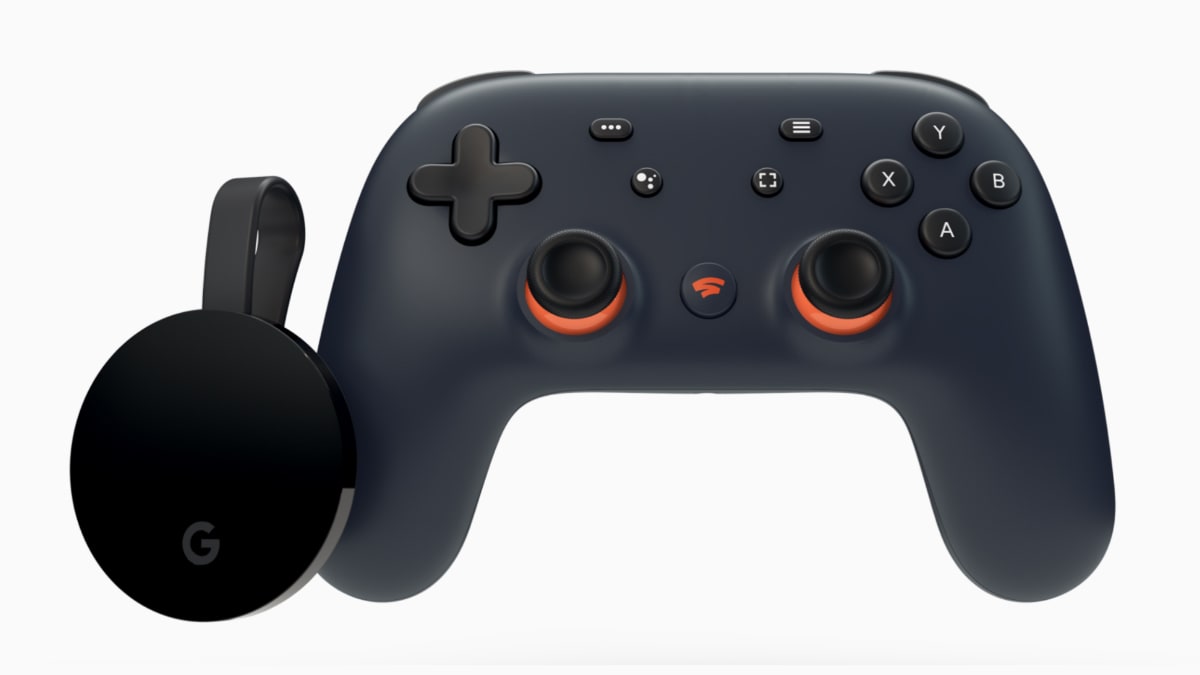 Google Stadia will be launched for the masses on November 19, later this year. But looks like the “Wireless Play” on the Stadia Controller will only work with Chromecast Ultra initially, and not with your Pixel smartphones or computers. A new video posted by Stadia's YouTube channel clearly mentions that wireless play on the Google Stadia Controller will only be available on Chromecast Ultra at launch. Well, this doesn't mean that Stadia won't work with computers or smartphones, but instead, you will need to plug in a USB Type-C cable if you wish to use the service with your phone or computer. Additionally, Google Stadia is only going to support smartphones starting from Pixel 2 series onwards at launch.

According to a Reddit post by a Google community manager, a Stadia Controller is needed in order to play games through the Chromecast Ultra that's connected to a TV. "As for wireless gameplay, this is limited to Chromecast Ultra. When plugged in via USB cable, the Stadia Controller acts as a standard USB HID controller and may work on other platforms depending on the game and setup," the post read.

Additionally, if you look at a YouTube video posted by Stadia, it can seen that while Stadia works wirelessly through a Chromecast device on a TV, the video also shows that the service can work with computers and smartphones but with a USB Type-C cable that connects the Stadia controller and the screen that you will be using for streaming a game.

Google Stadia was first unveiled back in March this year. The cloud gaming service will be launched on November 19 in select markets around the world at a price of $9.99 per month.

Do note, while Stadia will work on a TV that's connected to a Chromecast Ultra or any computer that has a recent version of Chrome browser, the service will only work on Pixel 2 smartphones at launch, the company said in a support note - with the original Pixel smartphones missing from the list. To be specific the supported Pixel smartphones are — Pixel 2, Pixel 2 XL, Pixel 3, Pixel 3 XL, Pixel 3a, Pixel 3a XL, Pixel 4 and Pixel 4 XL.

Facebook Is the New Cigarette and Drawing Our Kids In, Says Salesforce CEO Marc Benioff
Tesla Gets Approval to Start Manufacturing in China