Need for Speed Unbound official reveal is scheduled for tonight at 8:30pm IST in India/ October 8am PT in the US. 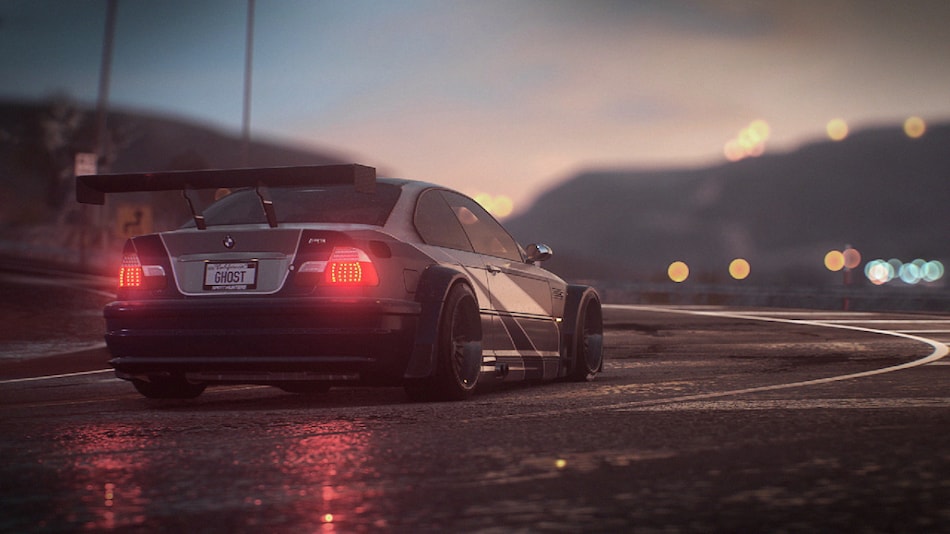 Need for Speed Unbound is touted as heavily multiplayer-oriented

NFS Unbound — expected to be the next Need for Speed game — might heavily lean into the anime aesthetic, as per leaked screenshots. For a brief period, Japanese storefront Neowing had NFS Unbound listed with a description and a set of images, which seem to align with previous reports. EA has scheduled an official reveal for tonight, October 6 at 8:30pm IST in India/ 8am PT in the US, on the Need for Speed YouTube channel. If past reports are to be believed, Need for Speed Unbound is slated to launch December 2, across PC, PS5, and Xbox Series S/X.

The listing had four screenshots, all of which featured a blend of photo-realistic aesthetic with punkish, street-style animations, that aim to exaggerate on-screen events. The characters/ drivers, however, were garbed in a cell-shaded palette, sporting highlights and thin, black outlines — akin to the fighting game, Dragon Ball FighterZ. Back in April, game journalist Jeff Grubb mentioned that the upcoming Need for Speed game would adopt an anime-like art style. “You know when you see a car commercial or something like that and the car's driving around, but then cartoons flames and stuff are flying off it,” he said on his GiantBomb show.

Going by the description — now taken down — Need for Speed Unbound is expected to feature classic game modes, where you beat the clock, outsmart cops, and compete in weekly qualifiers for what's described as “Lakeshore's ultimate street racing challenge: The Grand.” On top of technical customisation for cars, players can choose from a trove of energetic visuals and sound effects that suit their personalities. The claims align with leaked work-in-progress footage from August, which showed a car attempting to vault over a circular obstacle, generating graffiti-style animated elements, such as wings, a dead skull symbol, and a glitchy filter to signify the impact.

The description also notes a new boost element called Burst Nitrous, which claims to deliver “dizzying speed.” Need for Speed Unbound is touted as heavily multiplayer-oriented, introducing a new game mode, Meetups. As per journalist Tom Henderson's initial report, the mode pits players against others online, with racing events set in different sections on the map. “Add the finishing touches to your car's style, transforming it with unique wraps and cut-out items to match your legendary custom car, and take the lead in races and put your winning pose above the competition,” the blurb reads. Sounds a bit like Fast and Furious, where you spend a good amount of time posing with your vehicle, before getting to brass tacks.

As for the soundtrack, players can expect “pioneering” hip-hop artists, including A$AP Rocky and AWGE, with original music produced by French composer Brodinski. Need for Speed Unbound reveal was initially planned for July, but kept getting postponed due to unspecified reasons. Back in February, EA announced that it was shifting NFS development duties back to Criterion Games, the racing veterans best known for the Burnout franchise.

If the leaks hold true, Need for Speed Unbound will launch December 2, on PC, PS5, and Xbox Series S/X. The official reveal is scheduled for tonight, 8:30pm IST in India / 8am PT in the US.