Development is still in the early stages, and will see CD Projekt Red expanding its base in Boston, US. 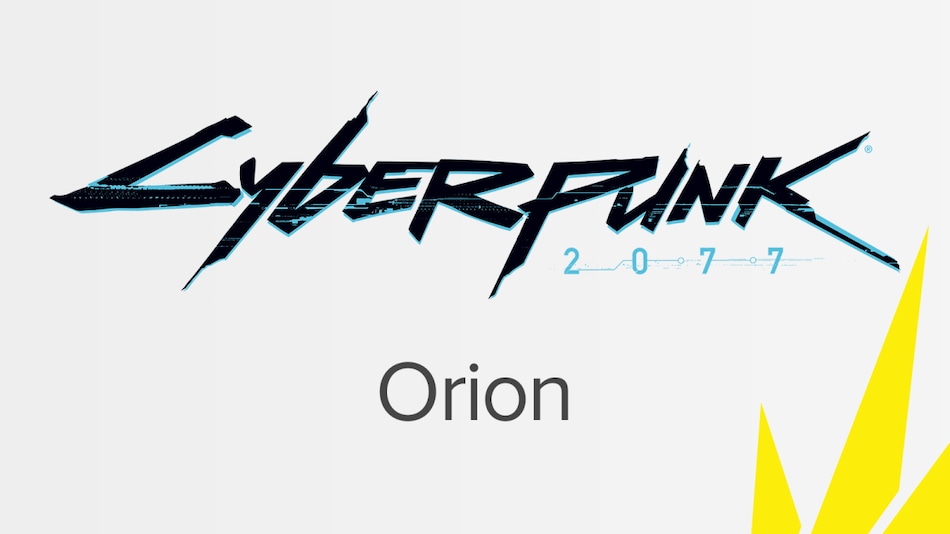 A Cyberpunk 2077 sequel has been confirmed. During its Group Strategy Update stream held late Tuesday, CD Projekt Red announced a bunch of new projects in the pipeline, which included a sequel to the 2020 futuristic role-playing game. Codenamed “Orion,” the project is touted to take “the Cyberpunk franchise further and continue harnessing the potential of this dark future universe.” As per CD Projekt Red's president and CEO Adam Kiciński, development is still in the early stages and requires further growth of the team.

To strengthen development on the Cyberpunk 2077 sequel, CD Projekt Red is expanding with a new studio, set in Boston, Massachusetts, US. In partnership with its existing Vancouver-based team, the company will establish a North American division, which will be in charge of leading work on Orion. While the studio is privy to details, it confirmed a long-term partnership with Epic Games, with future titles being built using the Unreal Engine. The developers had previously stated that it will be relying on Unreal Engine 5 for the upcoming The Witcher 4, earlier this year.

Orion is a codename for our next Cyberpunk game, which will take the Cyberpunk franchise further and continue harnessing the potential of this dark future universe. pic.twitter.com/JoVbCf6jYZ

“I am proud to say that Cyberpunk 2077 recently hit 20 million copies sold,” Kiciński said, reminiscing on the newfound resurgence the game has been enjoying over the past month. CD Projekt Red previously confirmed that their Blade Runner-esque action RPG saw a massive surge in traffic, attracting one million players daily, as of mid-September. The success could partly be attributed to the release of the Netflix anime Cyberpunk Edgerunners, which opened to critical acclaim. “With this, we have collectively sold over 85 million copies of our four flagship games,” he added.

Cyberpunk 2077 also has its first major story DLC, coming 2023, which sees Keanu Reeves reprising his role as Johnny Silverhand, as we pledge allegiance to the “New United States of America.” Titled “Phantom Liberty,” the expansion will be out on PC, PS5, and Xbox Series S/X. The studio affirmed that it won't be getting a last-gen console launch.

In other news, Marcin Iwiński, co-founder and Joint CEO of CD Projekt Red is stepping down from his position of the latter. “By the end of 2022, I'll hand over my duties to my colleagues from the board,” he said in a prepared statement. Iwiński is looking to join the supervisory board as Chairman, exempting himself from a non-executive role, but allowing him to “remain active and engaged,” supporting the management board.

Additionally, CD Projekt Red has plans to create a distinct IP, codenamed “Hadar.” Early-stage conceptual work commenced in 2021, and for the first time, the project will be developed 100 percent internally. “It is important to understand that we are not making a game just yet,” Michał Nowakowski, board member, reaffirmed. “We are working on the foundation of this new setting.”

Currently, there is no release window for Cyberpunk 2077 sequel Orion. Development on the project is much later in the timeline, as CD Projekt Red shifts focus to four new The Witcher games. Cyberpunk 2077 is out now on PC, PS5, PS4, Xbox Series S/X, and Xbox One.