PlayStation 5 players would need an M.2 SSD with heatsink that meets Sony's requirements to upgrade. 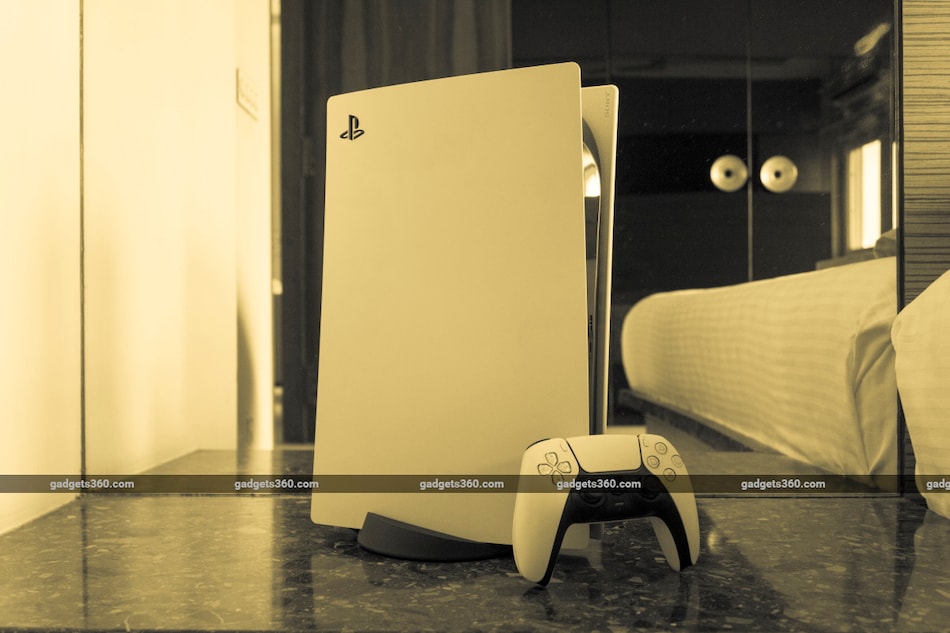 PlayStation5 is receiving its second major software update that brings 3D audio support for TV speakers, M.2 SSD storage expansion capabilities, Control Center customisation, new social features for Game Base, updated game titles in the Game Library, and network tests for PlayStation Now. Alongside, Sony has also announced updates for the PlayStation App, and the PlayStation Remote Play app. The PS5 was launched in November 2020 and comes in two models — the vanilla PlayStation 5 and the discless PlayStation 5 Digital Edition.

Through a post on the PlayStation blog, Sony announced the second major software update for the PlayStation 5. The update has started rolling out for users starting September 15. One of the major updates for the PS5 is the ability to expand storage by changing the inbuilt SSD. Players will be able to upgrade to any M.2 SSD with heatsink, provided it meets the minimum performance and size requirements, as defined by Sony.

Another major change with the update is the 3D audio support for inbuilt speakers for TVs. Once enabled in the Sound menu, this feature adapts the two-channel TV speakers into three-dimensional sounds that can heighten the sense of gameplay immersion. 3D audio was earlier only available with compatible headsets.

Sony has also revised the gaming and social experience on the PS5. It is now easier for players to customize their Control Center by rearranging and choosing which controls to hide or unhide at the bottom of the screen. Players can easily view, write, or reply to messages directly from the Game Base. After expanding Game Base to fullscreen mode, players can see which friends are online, busy, or offline. Players can also accept or deny multiple friends requests at once now.

The Game Library will now show a special tag in front of PS5 games if players have both versions — PS4 and PS5 — of the same game installed. These new tags will also be visible on the home screen. Players now have the ability to pause or resume the Screen Reader by pressing the PS + "triangle" buttons simultaneously. The Screen Reader can also repeat anything it reads by pressing the PS + right-shoulder buttons together.

PlayStation Now resolution can now be selected between 720p or 1080p — depending on the game — for streaming. Players can also test their network connection test that will help them analyse and troubleshoot any issues with their connection. Furthermore, there is a new accolade that players award others along with a new Trophy Tracker that lets players access up to five trophies quickly. PlayStation 5 will also automatically capture videos when players beat Personal Best scores.

Additionally, Sony has also updated the PlayStation Remote Play app for Android and iOS. Users can now use the app using their mobile Internet. However, players would need at least 5Mbps speed to play games using the Remote Play app. From September 23, users can view their friends' share screen broadcasts together on the PlayStation app.

Lastly, PS4 users will be able to view their PS5 trophies on their PS4 profile and Trophy list. Both PS4 and PS5 owners can now disband a Party without having to individually remove all players.