Pokemon Unite players will get Pikachu Unite licence and new Holowear as incentives for pre-registration. 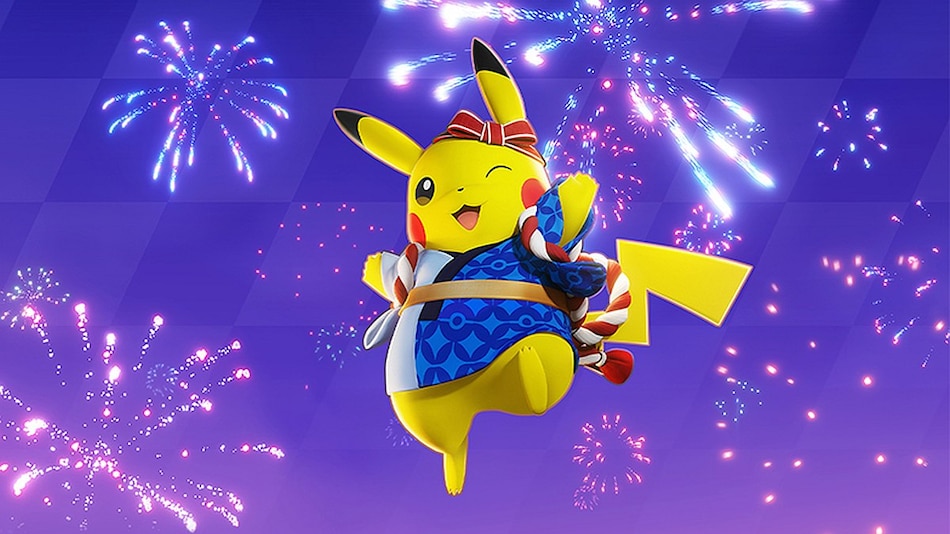 Pokemon Unite multiplayer online battle arena (MOBA) game is releasing for Android and iOS platforms on September 22. The game is currently available for pre-registration and users who will pre-register for the game will get additional bonus content if certain conditions are met. Pokemon Unite was released for Nintendo Switch on July 21. There are two more Pokemons being added to the game soon. Pokemon Unite is the first game in the MOBA genre set in the Pokemon universe.

The news for the pre-registration for Pokemon Unite was announced through a blog post. The MOBA game will be released for Android and iOS devices on September 22. Users can pre-register for the game via Google Play store and Apple App Store.

You can pre-register below!

Pokemon Unite has also announced Mamoswine and Sylveon as new characters that players will be available for players soon. The MOBA genre game has a total of 19 Pokemons in the roster currently.

The MOBA genre game will bring 5-on-5 team battles in an arena. A typical match comprises of catching a wild Pokemon, levelling up and evolving the Pokemon and defeating an opponent. Players win by earning more points than their opponent in the stipulated time.