112 million PS4 consoles have been sold and PS Plus has about 45 million subscribers. 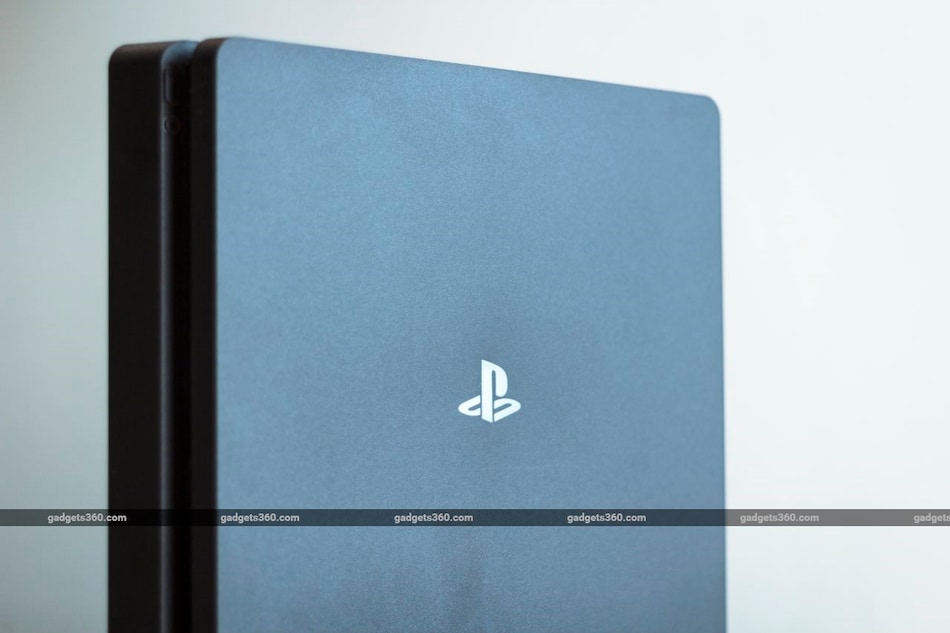 PlayStation digital sales grew nearly 83 percent year-on-year in this past lockdown-hit quarter, bringing in over JPY 394 billion (roughly Rs. 27,960 crores) in total revenue, Sony revealed in its quarterly earnings report on Tuesday in Tokyo. That also helped its subscription service PlayStation Plus rack up nearly 45 million members — as of June end — and 113 monthly active users on the PlayStation Network. Of course, with the world shut down, PS4 hardware sales suffered 40 percent year-on-year. Still, Sony has now sold more than 112 million PS4 consoles in its history globally.

The total quarterly revenue [PDF] of JPY 599 billion (about Rs. 42,430 crores) — up over 35 percent year-on-year — was the best April–June performance for PlayStation of all time, showing how gaming has benefited during the ongoing coronavirus pandemic. The Last of Us Part II was PS4's biggest performer. But at the same time, other forms of entertainment including film and music have suffered. That's true for Sony too, with revenue down for Sony Music and Sony Pictures, despite a boost in TV revenue from streaming service sales.

Looking ahead, Sony said it has addressed issues in the PS4 hardware component supply chain and the PS5 remains on track to be launched in late 2020. And despite everyone working from home, it has yet to face any “major problems” in terms of development with upcoming first-party (those produced by Sony) or third-party games (those made by other studios) for the PS5. The likes of Spider-Man: Miles Morales, Cyberpunk 2077, and Assassin's Creed: Valhalla are all launching in late 2020.

For the financial year ending March 2021, Sony is forecasting [PDF] a “significant” 26 percent year-on-year increase in revenue from game and hardware sales thanks to the aforementioned launch of the PS5. Some of that will naturally be offset by an increase in expenses too owing to the PS5, with Sony noting a higher “cost of sales ratio” for the PS5 that will ensure that operating income stays more or less flat year-on-year.

Sony is aiming to manufacture 10 million PS5 units by the end of 2020, up 50 percent from its initial estimate, according to reports from Nikkei and Bloomberg.