Steam Deck Handheld Gaming PC by Valve to Launch on February 25, Will Start Shipping From February 28

Valve will start sending invites on February 25 for those who reserved the Steam Deck. 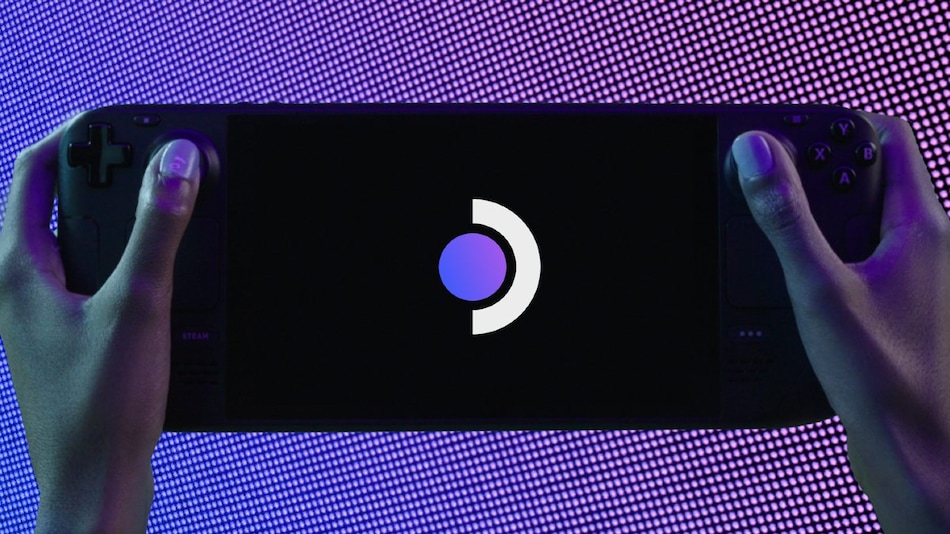 Steam Deck will have a D-Pad, two analogue sticks, and A B X Y buttons

Steam Deck will launch on February 25, with shipping starting from February 28, Valve Corporation has announced. The US-based company said that it will start sending the first batch of order emails to reservation holders of the portable handheld gaming PC on February 25. Valve co-founder and Managing Director Gabe Newell had teased the device in May last year, and said that the device will be available for purchase in December, but it instead went up for reservations at that time. The handheld gaming device will go against Nintendo Switch and will have the vast game library of Steam.

In a post on the Steam store, Valve announced that it will start sending invites shortly after 10am PST on February 25 (11:30pm IST) in the same order that reservations were made. Those who reserved a device will have 3 days (72 hours) from receipt of their order email to complete the purchase of the Steam Deck. In case they don't do it, the invite will be passed onto the next person in the waiting list.

The company also clarifies that people can only order the Steam Deck model that they originally reserved, and their reservation amount will be adjusted in the final price of the Steam Deck model they reserved. The shipping costs will be included in the total amount. "We plan to release new order email batches on a weekly cadence," the post said. Furthermore, those who wish to reserve the device now, can do it by visiting the Steam Deck website.

The Steam Deck handheld gaming device was unveiled in July last year, and it was supposed to ship in December 2021. However, just like other OEM and conglomerates, Valve was also hit with the global chip shortage issue and had to postpone the shipment for two months.

Steam Deck runs on Arch Linux-based SteamOS 3.0 optimised for a handheld experience. It features a 7-inch LCD display with 1,280x800 pixels resolution, a 16:10 aspect ratio, a 60Hz refresh rate, and 400 nits of peak brightness. The Steam Deck is equipped with an AMD APU that includes a Zen 2 based CPU and a GPU with 8 RDNA 2 compute units (CUs).

There is a D-Pad, two analogue sticks, A B X Y buttons, bumpers, triggers, two trackpads, and four assignable buttons on the back. For connectivity, the Steam Deck has dual-band Wi-Fi, Bluetooth v5, a 3.5mm stereo headphone combo jack, and a USB Type-C port that can be used to output the display on a TV or monitor. It is touch enabled and has an ambient light sensor as well. It is claimed to deliver between two to eight hours of gameplay on a single charge.