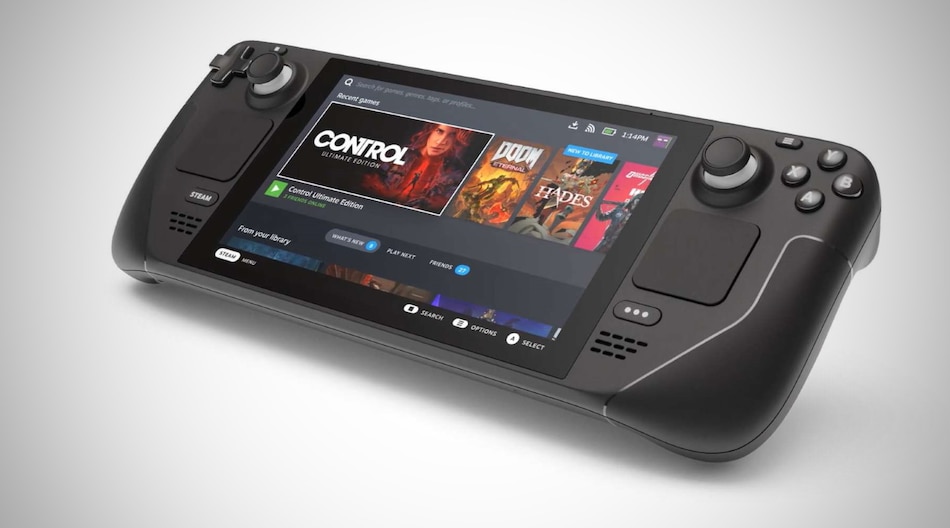 Steam Deck will be able to run Microsoft's xCloud game streaming service, Xbox chief Phil Spencer has confirmed. xCloud is short for Xbox Cloud Gaming. Currently available in beta with Xbox Game Pass Ultimate, Microsoft's xCloud offers over a hundred console games on PCs via the Internet and without the need for console-level hardware. Spencer didn't say how this would work but given that the Steam Deck is essentially a miniature PC, it's not far-fetched at all. But what remains to be seen is whether xCloud will run on Steam Deck's custom Linux OS, or if you'll need to install Microsoft Windows first.

“Was [at Valve] this week talking [with chief operating officer] Scott [Lynch], [longtime executive] Erik [Johnson], [and co-founder and president] Gabe [Newell] about Steam Deck,” Spencer tweeted on Friday in the US. “After having mine most of the week, I can say it's a really nice device. Games with me on the go, screen size, controls all great. Playing Halo and Age [of Empires] feels good, xCloud works well. Congrats [to the Steam Deck] team.”

Microsoft's xCloud becomes the first game streaming service to be officially confirmed for support on the upcoming Steam Deck, available for reservations now and shipping starting December. This also expands the capabilities of the Steam Deck, which is otherwise limited by its hardware potential. Steam Deck's xCloud support will allow it to run more demanding titles, such as the upcoming Halo Infinite or Forza Horizon 5. It's too early to say whether xCloud will offer 60fps on the Steam Deck, which usually targets 30fps at HD resolution — its 7-inch touchscreen has a 1280 x 800 resolution.

The Steam Deck can also output 4K via any HDMI to USB-C adapter, or the official Valve-made dock (available as a separate purchase only after the Steam Deck launches). But that's not helpful as xCloud is limited to 1080p gaming anyway. Microsoft will be able to unlock 4K capability after it shifts xCloud infrastructure from Xbox One S to Xbox Series X later in 2021, though it's unclear when it will begin offering 4K support on game streaming to Xbox Game Pass Ultimate subscribers.