Street Fighter and Resident Evil Will Be Available in India Officially 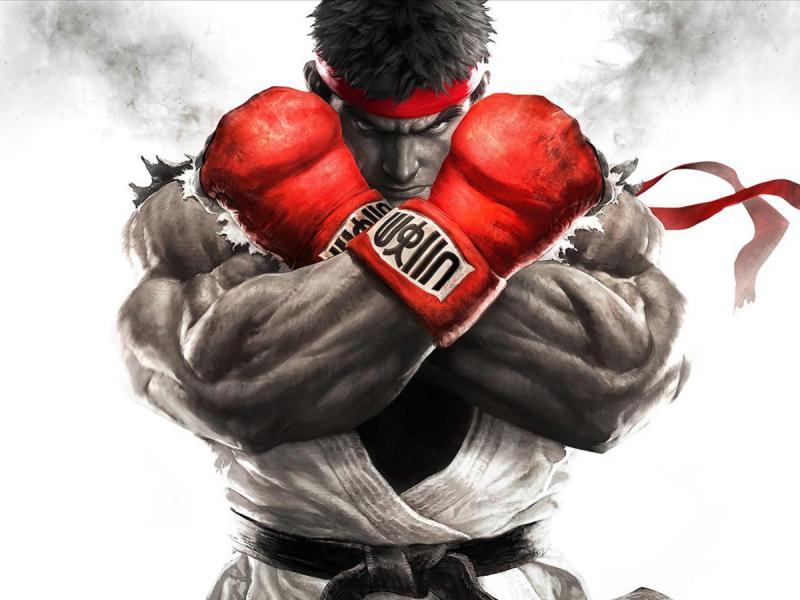 After almost two years in the wilderness, Japanese publisher Capcom finally has a distributor for India. Games from the Resident Evil and Street Fighter hitmaker will be distributed by e-xpress Interactive Software - great news for those who were forced to buy games at higher prices from Steam or other digital distribution channels.

To start with, Resident Evil Origins Collection will be available locally from January 19. It will retail for Rs. 1,499 for PC and Rs. 2,499 for the PS4 and Xbox One. It comes with HD remasters of Resident Evil and Resident Evil 0.

In addition to this, the company take on open-world role-playing games - Dragon's Dogma: Dark Arisen will finally hit PC in January for Rs. 1,499. No exact release date has been given though it will hit Steam on January 15. The price isn't up for the Steam version and neither are the minimum and recommended requirements just yet.

Finally, Street Fighter V will be making it here as well. The game has a February 16 release date for PC and PS4. It will be priced at Rs. 1,999 and Rs. 3,999 respectively. The collector's edition of the game has not been announced for India right now while Capcom and e-xpress are yet to comment on other franchises like Devil May Cry and Dead Rising.

Capcom's absence in India over the past two years can be attributed to issues with its previous distributor, Milestone Interactive. At one point in time, it was the biggest games distributor in the country, and now has completely exited the category partly due to cash flow issues that we've documented at length in the past.

Which Capcom games do you plan on picking up? Let us know in the comments.