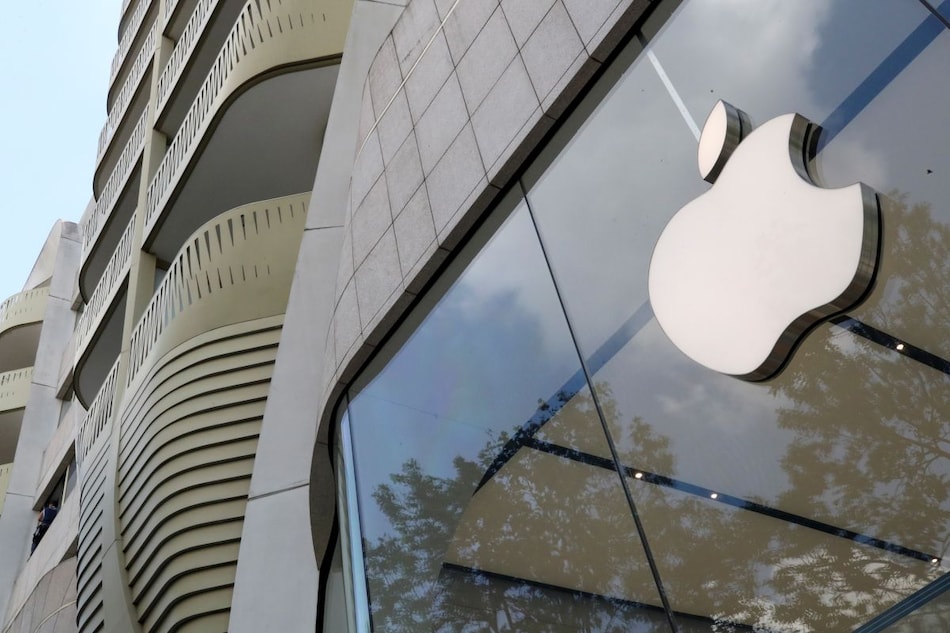 iPhone, iPad, iPod touch, Mac, Apple Watch need to be connected to the Internet to be found

Losing a device can be troublesome, especially if it's a smart device like a smartphone, a tablet, a smartwatch, a laptop, or a music player. Apple helps users find their iPhone, iPad, iPod touch, Mac, or Apple Watch using its Find My feature. However, users can also find their Apple devices using the embedded voice assistant — Siri. However, the lost device must be connected to the Internet for Siri to locate the device instantly. Otherwise, the lost device will only receive the notification once it is connected to the Internet again.

Apple has shared a handy guide on its support page that helps users find their lost iPhone, iPad, iPod touch, Mac, and Apple Watch devices. It is also worth noting that finding any device using Siri would require users to link their devices to their iCloud accounts for the functionality to work seamlessly.

Finding a lost device using Siri is fairly easy, however, users need to note that they can only be found instantly if the lost device is connected to the Internet using Wi-Fi or cellular data. The following guide is for devices running iOS 14.

If the lost device is offline, Siri will send a command regardless and the notification will be sent to that device once it is back online. However, it is advised that users should register an FIR about the lost device at their nearest police station if they believe that their devices are lost and can't be found easily.