Amazon Most Visited E-Commerce Site in India in October: comScore 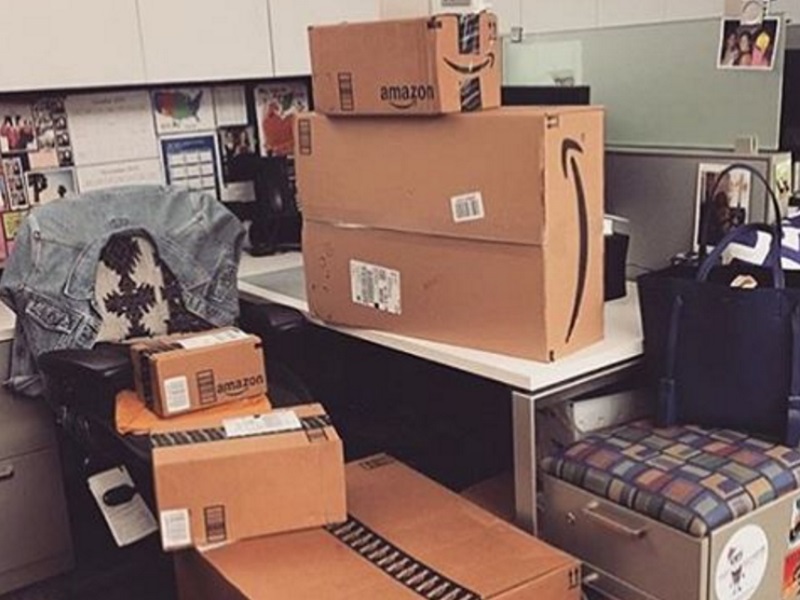 As e-commerce players battled for consumer attention during the festive period, Amazon India saw maximum visitors on its Web and mobile sites in October at over 200 million visitors, as per the recent data from Internet analytics firm comScore.

An annual comparison shows that Amazon has also seen the most rapid growth in one year between November 2014 to October 2015.

Amazon India saw a wide arc in its growth from 85 million visitors last year to over 200 million this year.

Interestingly, even as more than 70 percent of sales for Amazon reportedly take place through the mobile application, the company saw more than 30 million unique monthly visitors on the desktop site in October.

This is higher than other comparable e-commerce players, including Flipkart which saw 26.9 million unique desktop visitors, comScore numbers revealed.

The data corroborates Amazon's sales numbers that show its India business has quadrupled in the last year.

The number of sellers on the platform have also grown by over 250 percent, the company had reported last month.

Amazon India, which now has over 21 fulfilment centres in the country, has tripled its capacity in the last year alone with a cumulative storage capacity of five million cubic feet.

Last year, the online retail giant had announced an investment of $2 billion (roughly Rs. 13,312 crores) to expand its operations in India and is committed to pump further investments in the country, which is a key market.

Amazon, which competes with Flipkart and Snapdeal among others in India, operates under a marketplace model here as regulations in the country do not allow foreign capital in business-to-consumer (B2C) e-commerce.