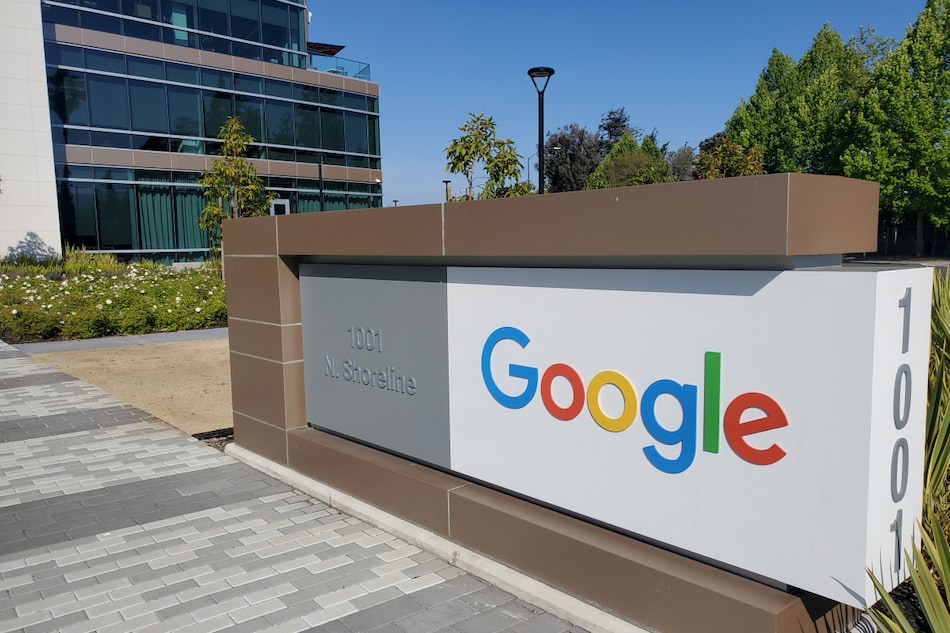 US President Joe Biden's administration must protect young adults who could lose US immigration status because of processing delays for permanent residency, tech companies including Amazon and Alphabet's Google said on Tuesday.

After turning 21, foreigners can no longer stay in the US under parents' work visas. If applications for their own visas are not processed by that birthday — as is often happening amid pandemic-induced delays — they must leave.

Unlike millions of undocumented immigrants popularly known as "Dreamers" who have become eligible for temporary work permits, these "documented Dreamers" — a group that numbers over 2,00,000 — have not received relief.

Record-low unemployment across the country has left businesses concerned about losing prospective employees.

In a letter to US Homeland Security Secretary Alejandro Mayorkas late on Monday, the tech companies joined with industry and lawyer associations to urge him "to establish more robust aging out policies" that would let young people remain in the US as long as permanent residency applications were under review.

The agency responded in a statement that it was reviewing all policies and aiming to maximize issuance of permanent permits, or Green Cards, "to ensure documented Dreamers are able to gain residency in the US before they turn 21."

Uncertainty over their children's status has discouraged some Google employees from working in the US, Bhatia told Reuters.

Other signatories of the letter included IBM, Salesforce, Twitter and Uber.

Twitter Said to Prepare for Most Ambitious Quarter as Company Aims to Add 13 Million Daily Active Users
iOS 16 Found to Have References of Always-on Display Capability That May Come With iPhone 14 Pro Models: Report