iOS 16 Found to Have References of Always-on Display Capability That May Come With iPhone 14 Pro Models: Report 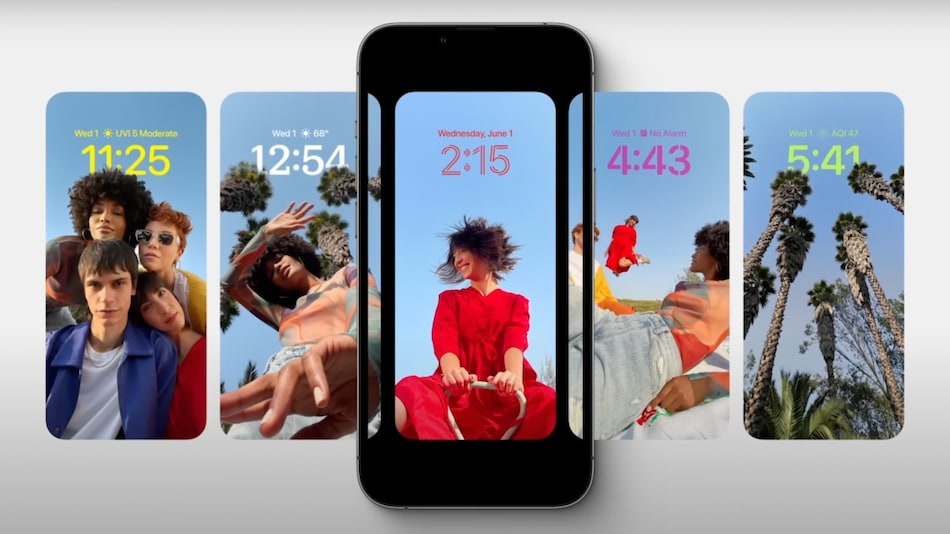 According to a report by 9to5Mac, iOS 16 contains multiple references to indicate the presence of an always-on display. The operating system is said to have three new frameworks that are related to backlight management of the iPhone's display.

Apple is expected to consider backlight management as a key aspect to enable the always-on display feature.

Each of the three frameworks in question is said to include references to an always-on display capability. The frameworks are also used by different components of iOS 16, including Lock Screen, 9to5Mac reports.

The fresh iOS release is also found to have references to an always-on display within the Springboard, which is a standard system application that manages the new Lock Screen of the iPhone. The application is also used to manage the home screen and other tasks including launching and bootstrapping different apps on the device.

In addition to the references, 9to5Mac has spotted some hidden flags within iOS 16 that Apple engineers could use to enable the always-on capability.

The engineers could notably be able to test the always-on display feature on the iPhone 13 Pro models before the launch of the iPhone 14 Pro and iPhone 14 Pro Max. However, the feature is likely to be limited to the new models for public usage.

Apple may introduce new displays on the iPhone 14 Pro models with support for running 1Hz refresh rate in certain circumstances to help users enable always-on display alongside getting an adequate battery life.

Few days before the iOS 16 announcement, Bloomberg's Mark Gurman indicated the availability of the always-on lock screen for the iPhone 14 Pro and iPhone 14 Pro Max. Gurman also mentioned that the feature would be available in iOS 16 but not for the existing iPhone models.