BigBasket Seeks $200 Million in Fresh Round of Funding at $3.5 Billion Valuation: Report

Tata Digital and its investors are likely to lead the new round of funding, which could be as much as $200 million (roughly Rs. 1,627 crore) or more. 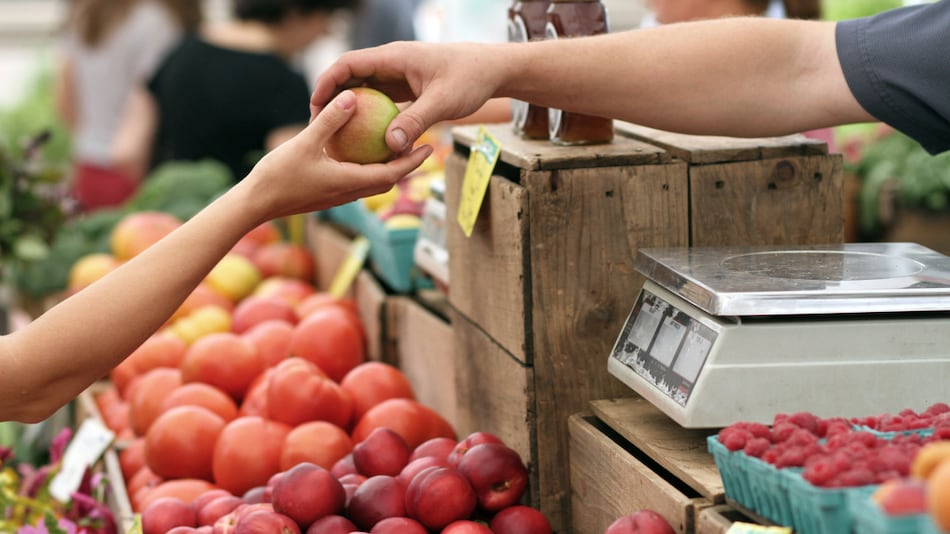 BigBasket aims to raise the number of delivery partners to about 6,000 by March 2023

India's Tata Group-backed BigBasket has initiated a fresh round of funding that could value the online grocery startup at around $3.5 billion (roughly Rs. 28,400 crore), The Economic Times newspaper reported on Tuesday, citing sources.

Tata Digital Limited, a unit of Tata Sons, and its investors are likely to lead the new round of funding, which could be as much as $200 million (roughly Rs. 1,627 crore) or more, according to three people briefed on the matter who spoke to ET.

In February 2021, Tata Group acquired a 64.3 percent stake in BigBasket.

BigBasket and Tata Sons did not immediately respond to calls seeking comment.

"The company continues to grow 40 percent annually as projected earlier internally. This financial year ending March 2023, the company is expected to generate sales of $1.5 billion (roughly Rs. 12,207 crore) (net of discounts)," one of the sources told the newspaper.

Last month, Reuters reported that BigBasket had ramped up the number of delivery partners in its instant delivery segment BB Now to 2,200 in the quarter ended June, from just 500 in the March quarter. The company, backed by the Tata group conglomerate, aims to further raise the number to about 6,000 by March 2023.

"Overall demand for the gig workforce has seen a sharp increase and that is not completely supported by the increase in pool size of delivery people... It is not a free flowing pool," TK Balakumar, chief operating officer at online grocery seller BigBasket, told Reuters.

BigBasket and other e-commerce firms such as Dunzo have their own personnel for delivery, while others such as cosmetics-to-fashion retailer Nykaa rely on third parties for providing the service.

JioPhone 5G Price in India to be Set Between Rs. 8,000 and Rs. 12,000: Counterpoint Research
Binance Hopes for Japan Return After Four-Year Hiatus: All Details