Cyber hacking on the agenda for US, China talks 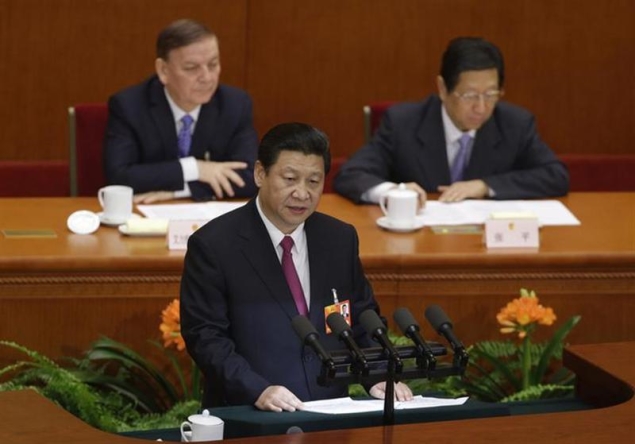 U.S. Treasury Secretary Jack Lew will meet new Chinese President Xi Jinping on Tuesday at a critical time in relations between the world's two largest economies, with cyber hacking, the Chinese currency and market access high on the agenda for talks.

The meeting will be Xi's first with a senior foreign official since he was formally elected as president by China's parliament on Thursday. It is also Lew's first major trip since his confirmation, indicating the importance of the relationship.

Chinese Premier Li Keqiang, the head of government, pledged on Sunday to forge "a new type of relationship" with the United States and called for the end of a cyber-hacking row between the two countries.

Lew plans to press Chinese officials to stop cyber attacks directed at the United States. China, in turn, says it is the target of U.S. hacking attacks.

Lew also wants Beijing to allow its currency to rise faster against the U.S. dollar and to take steps to increase market access for U.S. goods and to protect intellectual property rights better.

Nexus 7 refresh likely before Retina iPad mini: Report
Windows Phone 8 support to end in July 2014 but users will be able to upgrade