China hits back in hacking row, says US responsible for more than half attacks 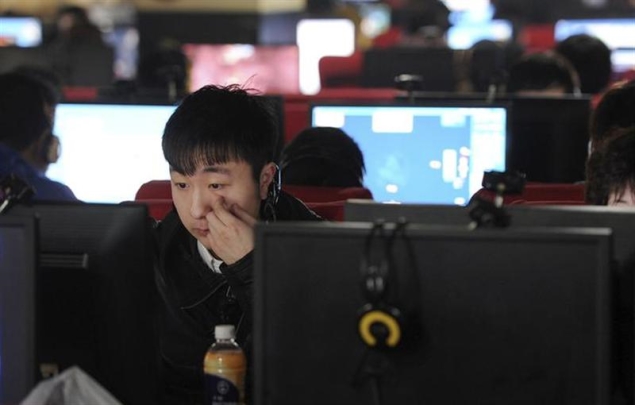 The United States was the origin of more than half of the hacking attacks on China in the first two months of 2013, state news agency Xinhua said on Sunday, amid escalating tensions between Beijing and Washington over the use of the Internet.

Beijing and Washington have been squaring off for months over the issue of cyber-attacks, each accusing the other of hacking into sensitive government websites.

China has long singled out the United States as the top source of intrusion on its computers.

"A large amount of facts have proven that for many years, China has been one of the primary victims of cyber attacks," an unnamed official from the China National Internet Information Office told Xinhua.

A U.S. computer security company in February said that a secretive Chinese military unit was likely behind a series of hacking attacks mostly targeting the United States, setting off a war of words between Washington and Beijing.

China has denied the allegations and said it was the victim.

The hacking dispute adds to diplomatic tension between China and the United States, already strained by Chinese suspicion about Washington's "pivot" back to Asia and arguments over issues from trade to human rights.