In what appears to be a case of confusion, the Canadian company’s stock has seen jumps after investors flocked to it. 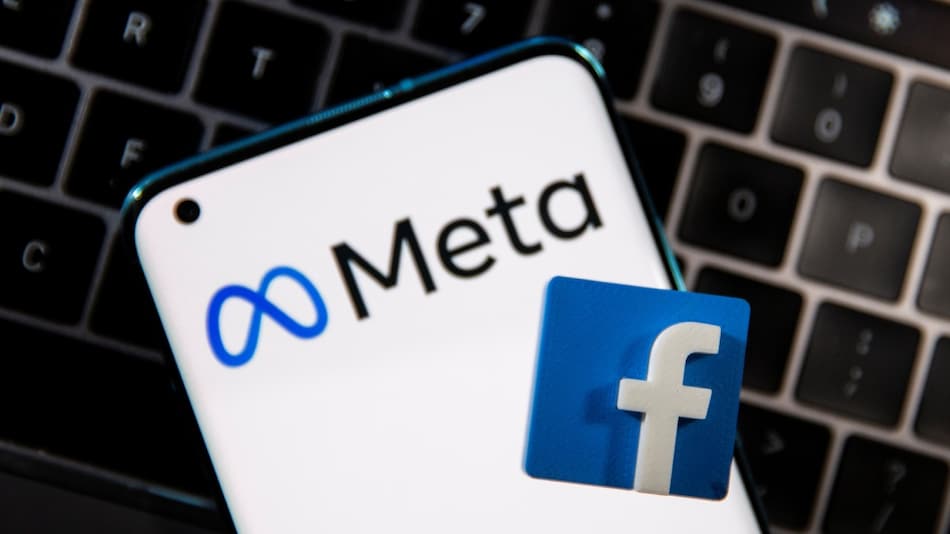 A Canadian company has been seeing a surge in its stock value over the past few days. Surprisingly, it has Facebook to thank for its recent fortune. Canada's Meta Material was at the receiving end of some name-related confusion as many rushed to invest in the retail trader after Facebook rebranded itself to Meta. Investors seemingly mistook the stocks of the Nova Scotia-based Meta Materials for the shares of the social media giant. As a result, just hours after Facebook announced it would be called Meta, Meta Materials gained 26 percent in after-hours trading.

Facebook last week announced that it was changing its corporate name to Meta. The rebrand was made with the intent to collect its brands under Meta Platforms, with the idea of being "metaverse first."

According to a report by CBC, the trading session saw an exchange of over 12 million shares in the Canadian company. This, the report added, is more than twice the usual daily volume. The company's website describes its technology that enables special functions such as “transparently blocking a specific colour of light, or invisibly heating a window in a car.”

On behalf of @Metamaterialtec I would like to cordially welcome @Facebook to the #metaverse. #GoBeyond $MMAT #AR #VR Meta, meet META® :-) https://t.co/8gOgkYTvSl pic.twitter.com/2i2PMKwzFA

This, however, is not the first time a smaller firm has benefited from such cases of mistaken identity. As per CBC, in 2013, when the micro-blogging site Twitter announced plans to go public, a dormant electronics retailer called Tweeter Home Entertainment Group saw a spike of 1,400 percent in its share.

Meanwhile, Palikaras shared another connection to Facebook by stating that the company would feature in an upcoming online talk alongside Facebook's virtual reality (VR) division and other companies.