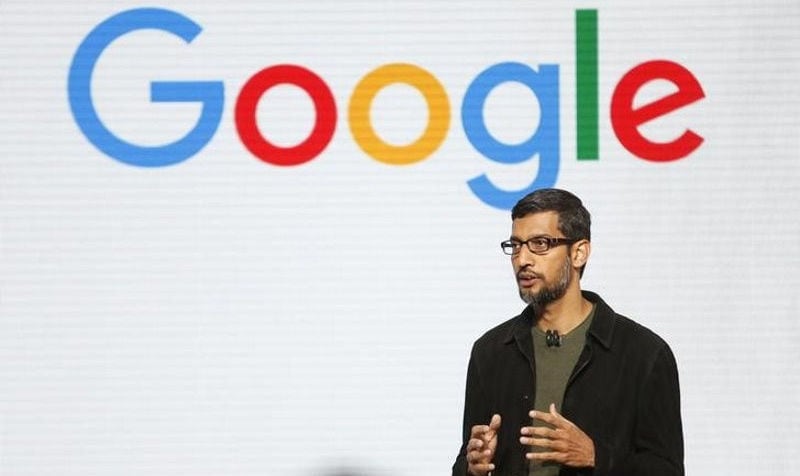 "Artificial Intelligence for sure over the long run is the most powerful technology the humans will invent," Google CEO Sundar Pichai believes. "For sure I think we need to have thoughtful sense about - do we end up developing something we cannot control? I think there are deep real concerns, I don't think we have the answers."

Unlike some others - notably Tesla CEO Elon Musk - Pichai is a believer in the benefits of AI, and feels that the dangers that do get talked about aren't the ones to be concerned over.

"I am also equally convinced that it is going to be beneficial than anything that has ever happened before and a lot of the benefits will start playing out in the next couple of decades," says Pichai. "The important thing here is to harness the benefits but thoughtfully developing it over time so we avoid the pitfalls."

The question is, what are the pitfalls that will actually be a cause for concern? "The simplest example that gets talked about, one may say our systems are super intelligent, they are more intelligent than humans and so they have their own free will if you will and they are optimising for something else and they may make decisions which are not necessarily for the benefit of humanity," says Pichai, before dismissing the idea, saying, "Those are the far out concerns. I am not concerned about that [AI predicting Civil War], I think we should worry about a lot of things but scenarios like that seems far-fetched to me."

"You know I have a lot of faith in our global systems and how we would approach this and I think it's important as an industry we self regulate, and have strong ethical approaches to how we do this," he adds. "There are good examples to be borrowed from genetics, over the last 30-40 years, how the scientific community, the biological community has approached this. Medical communities have done that and I think these are important issues, but I sure am optimistic that we can work our way through it."

He adds that the industries where AI can be applied right now are all regulated, which will also limit the potential for harm. "So tomorrow, if AI can shape health care, it has to work through the regulations of healthcare," he says. "In fact I see that as one of the biggest areas is where the benefits will play out for the next 10-20 years and we had recently done work on diabetic retinopathy - it’s a cause for blindness - but using AI machine learning we can detect it much better than humans can."

"So getting a tool like that in the next 10 years in the hands of doctors, think of rural places in India, where you don't have opthalmologists trained and right there in those villages to help diagnose people," Pichai adds. "AI will help any doctor diagnose people and maybe detect blindness early, it will be completely curable if detected. I do think we will need AI to even solve problems like climate change over a time, to be able to understand what's happening and tackle it. Those will be big."