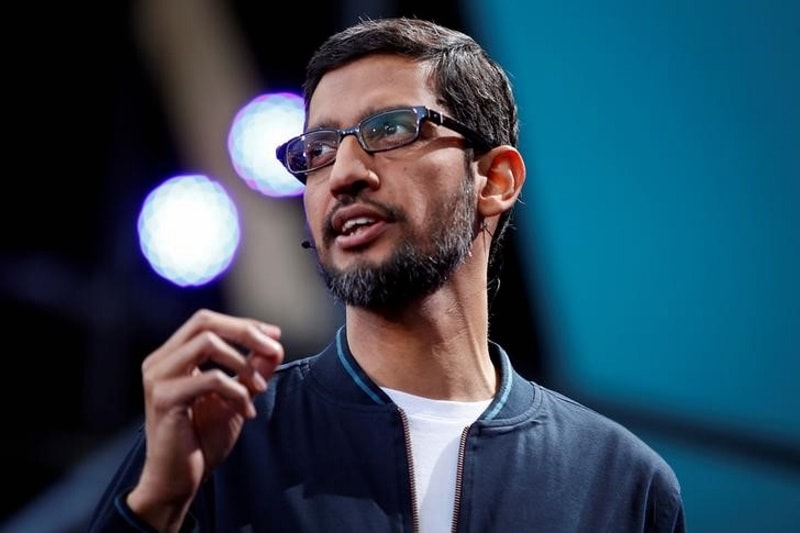 Ahead of the Pixel launch event, Google CEO Sundar Pichai spoke to NDTV about the way the company's teams in India came up with unique solutions to problems, the importance of privacy and security, and a whole lot of other topics. Taking the example of Google Maps, Pichai talked about how the team in India has had to improvise and innovate.

"You know I love using Google Maps, and in India it actually works well," Pichai told NDTV at Google's headquarters in Mountain View last week. "We are constantly trying to make it better, but I think the traffic in India is a challenge so hopefully Maps makes a small difference."

Pichai highlighted that Maps data is hard to find in India, which made Google's job difficult, and how the company overcame this challenge using crowdsourcing.

"That's right, India is where we had this insight, a team from India felt like it's tough to get data around maps," Pichai said, "So they basically said wherever there are missing roads, we actually will let users, just like Wikipedia, edit and complete map routes and so on. So that insight really changed how fast we have been building maps since then."

At the same time, Google has also been releasing lighter versions of various apps for use in India and other developing countries where the infrastructure such as bandwidth and speed is still limited.

"You know, we talked about Maps earlier, and Youtube Go so the ability to cache videos offline and watch it when you want to - we started in India, we are taking it globally," says Pichai. But aside from the lite versions, Google has also shown that it's ready to make apps that are built for local use in India. One example of this is the hyperlocal shopping app Areo, but more recently, the company also made use of the UPI platform in India to release its own payments app.

"We recently launched the product called Google Tez," says Pichai. "We are able to do this in india first because of the digital payments infrastructure that India has done, so we are doing it in India and will take to the rest of the world and say look this is how you do it."