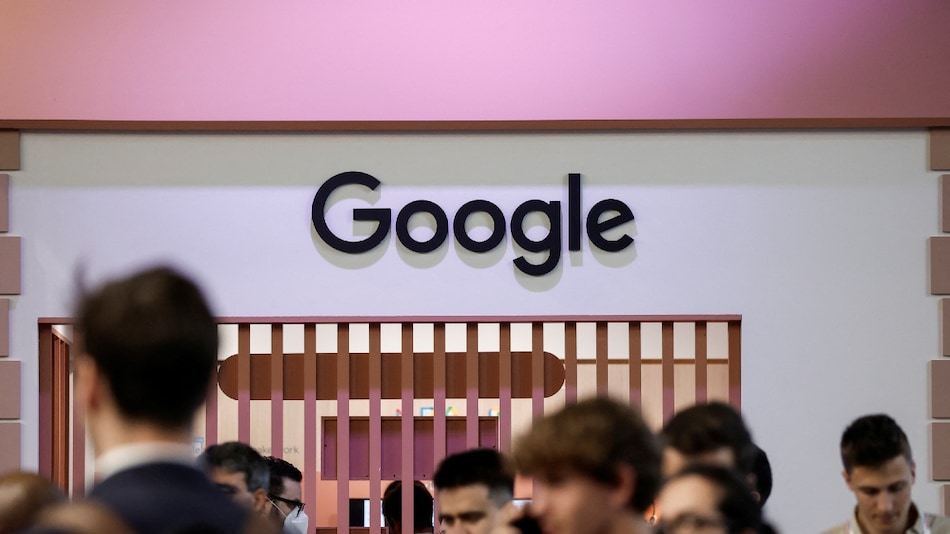 The European Union's second-highest court on Wednesday upheld the European Commission's 2018 antitrust decision against Google for using its Android mobile operating system to repeal competition. The General Court confirmed that the search giant had imposed unlawful restrictions on Android phone manufacturers to promote its search engine. The court slightly reduced its fine by 5 percent to EUR 4.125 billion (roughly Rs. 32,800 crore). Still, it is a record fine for an antitrust violation. The Alphabet-owned company, however, voiced disappointment with the EU court judgment.

As per a report by Reuters, the EU's General court has upheld a 2018 antitrust charge against Google for using its Android mobile operating system to squeeze out rivals. The top EU court reduced the fine to EUR 4.125 billion from EUR 4.34 billion (roughly Rs. 34,200 crore) decided by the commission in 2018, after reviewing the duration of the infringement. It still remains a record fine for an antitrust violation.

"The General Court largely confirms the Commission's decision that Google imposed unlawful restrictions on manufacturers of Android mobile devices and mobile network operators in order to consolidate the dominant position of its search engine," the court reportedly said.

Google voiced disappointment with the EU court judgment. The new ruling can be appealed to the EU's highest court, the Court of Justice.

The commission in its 2018 decision accused Google of illegally forcing Android phone makers to pre-install the Google Search app and the Chrome browser as a condition for licensing its Google Play Store.