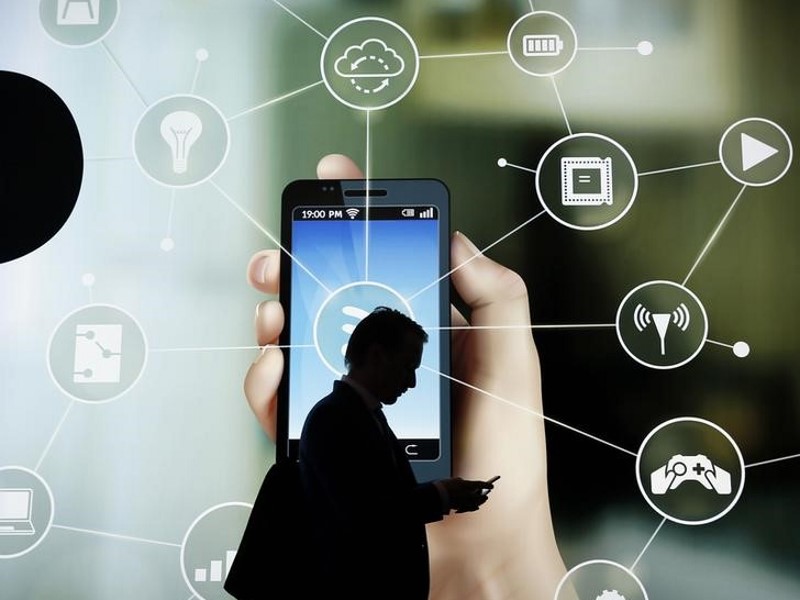 India aims to capture 20 per cent market share in Internet of Things (IoT), an emerging sector which would be worth $300 billion (roughly Rs. 19,94,758 crores) by 2020, a top Nasscom official said Saturday.

The global IoT business is expected to touch $300 billion by 2020, and India aims to capture 20 percent market share in another five years, he said.

Vishwanathan was speaking at the launch of the Nasscom IoT Centre of Excellence, a joint initiative of Government of India, Department of Electronics and Information Technology (DeitY), along with TCS, Intel, Amazon Web Services and FORGE Accelerator.

Depending on the success of Coimbatore hub, it was proposed to launch such centres in Pune, Baroda and Hyderabad, even as a pilot project is underway in Bengaluru, he said.

To a query on the pace of setting up startups in view of additional tax being levied on them, Vishwanathan said, "nearly 1,000 startups are being added every year in India, which stands third in the world in terms of numbers and will continue to grow."