Nvidia said it doesn’t have any evidence of ransomware being deployed. 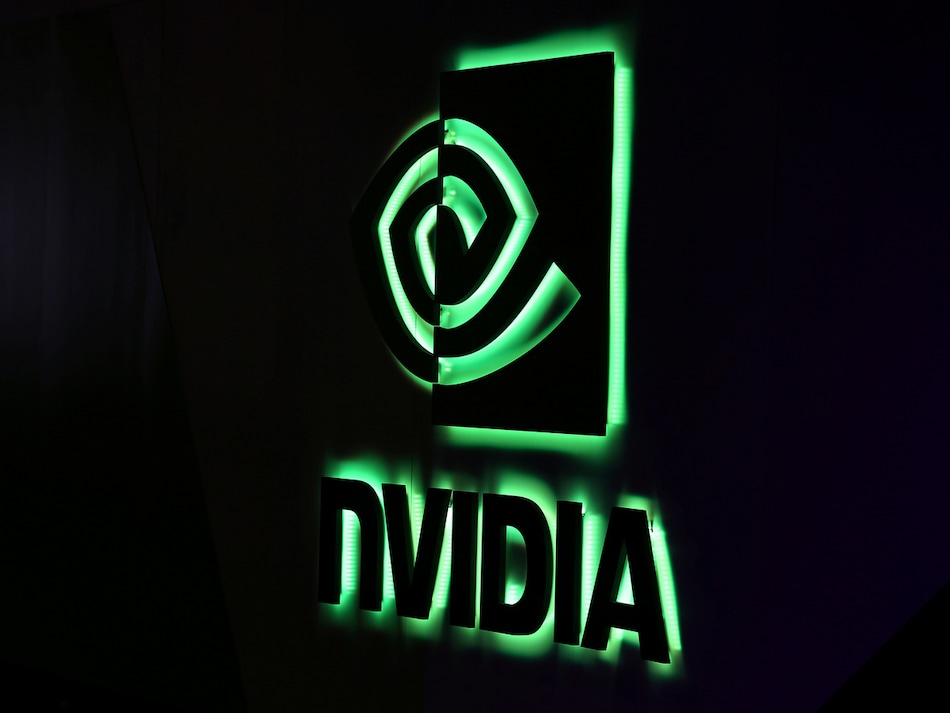 US chipmaker Nvidia said on Tuesday a cyber attacker has leaked employee credentials and some company proprietary information online after their systems were breached.

"We have no evidence of ransomware being deployed on the Nvidia environment or that this is related to the Russia-Ukraine conflict," the company's spokesperson said in a statement.

The Santa Clara, California-based company said it became aware of the breach on January 23. Nvidia added it was working to analyse the information that has been leaked and does not anticipate any disruption to the company's business.

A ransomware outfit under the name "Lapsus$" has reportedly claimed to be responsible for the leak and seemingly has information about the schematics, drivers and firmware, among other data, about the graphics chips.

At a market cap of about $600 billion (roughly Rs. 45,40,380 crore), Nvidia is the most valuable chipmaker in the United States. It is known for its graphics processing units (GPU) that enhance videogaming experiences and advanced computer simulations.