Amazon won an injunction against the Reliance-Future deal from a Singapore arbitrator last year but the Competition Commission of India later cleared it. 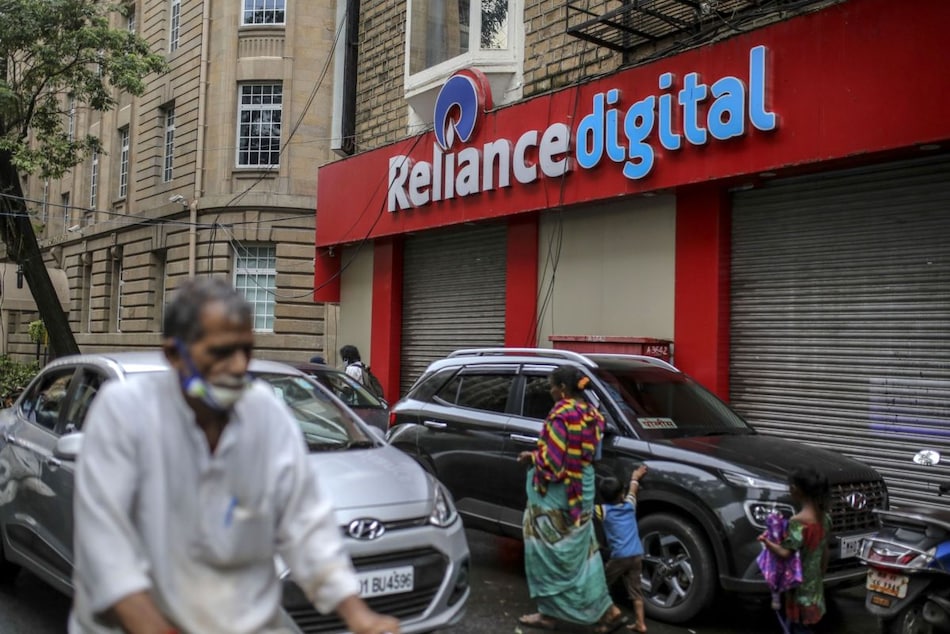 Amazon has asked India's antitrust regulator to revoke its approval for Future Retail's $3.4 billion (roughly Rs. 25,470 crore) sale of retail assets to Reliance, saying it was "illegally obtained", violating an order suspending the deal, a letter seen by Reuters shows.

The approval for the deal was a "nullity in the eyes of law" as an arbitrator's order was still in force, according to the letter sent by Amazon to the Competition Commission of India (CCI) last week.

The winner in the fight for Future Retail, India's second-largest retailer and Amazon's estranged local partner, will get pole position in the race to meet the daily needs of more than a billion people.

The CCI, Amazon, Future Group, and Reliance did not respond to requests for comment.

Future has said the arbitrator's suspension order was invalid but Indian courts have declined to overturn it.

If the regulator agrees with the previously unreported letter, it would be a major setback for oil-to-telecom conglomerate Reliance.

Amazon won an injunction against the deal from a Singapore arbitrator last year, alleging Future had violated contracts that prevented it from selling the assets to entities including Reliance.

But the CCI later cleared the deal.

Future misled the CCI and continued to seek approval for the deal, Amazon said in the letter dated Wednesday, calling the injunction a "brazen attempt to subvert the rule of law".

Amazon asked for a personal hearing from the CCI to make its case.

The letter comes as Amazon is also battling allegations that it misrepresented facts and concealed information while seeking antitrust clearance for a 2019 deal with Future Group.