Singles' Day has been viewed as the largest online marketing event of the year. 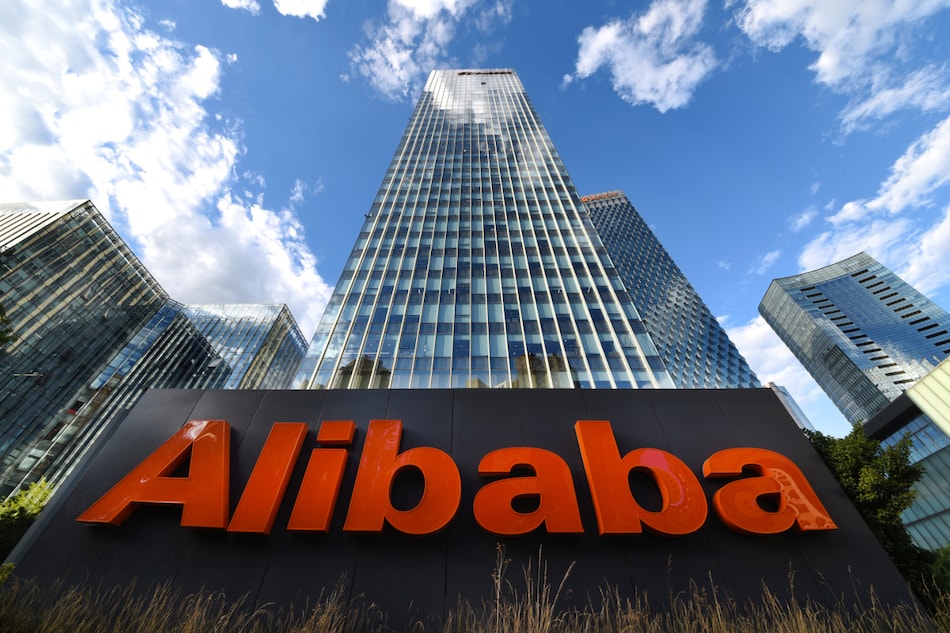 Alibaba tallied CNY 540.3 billion ($84.5 billion) in spending over the festival that spanned November 1 to November 11, the company said Thursday, a growth of 14 percent compared to a nearly 93 percent increase last year.

The slowdown in growth for the world's largest online shopping festival, which typically ends on November 11, comes amid reduced marketing hype and a crackdown on the technology industry.

Singles' Day has been viewed as the largest online marketing event of the year. In previous years, the festival was heavily advertised for weeks ahead of time with brands and merchants offering deep discounts to attract consumers looking for bargains.

But shoppers say deep discounts of what is also called "Double Eleven" are now a thing of the past and experts are predicting lower sales as the economy slows.

This year, Alibaba, the e-commerce platform that pioneered the online shopping festival more than a decade ago, decided not to showcase a running tally of its real-time gross merchandise volume (GMV) — defined as the amount of transactions racked up across its platform — on its site for the shopping festival, taking on a more muted tone compared to previous years of glitzy marketing campaigns.

Earlier this year, Alibaba was fined a record $2.8 billion for violating antitrust rules. Ahead of Singles' Day, Alibaba, rival JD.com and Meituan were among companies asked to curb excessive marketing text messages sent to consumers during the festival.

Last week, 16 e-commerce platform operators — some of which are linked to Alibaba and Meituan — were also summoned by regulators in the southern province of Guangdong and warned over "unfair competition."

Platforms are also reining in the marketing hype to align themselves with Chinese President Xi Jinping's calls for "common prosperity," which includes curbing excess and advocating for more equitable distribution of wealth and resources.

"While not publishing a live GMV tally may appease local sensibilities, without careful management, it may spook foreign investors who are already concerned about Alibaba's growth prospects," he said.

Online retailer JD.com also did not publicly stream a running tally of sales this year. But it did hold a media event Thursday, where a counter showed that as of 2 pm local time shoppers had spent over $48 billion.

Although it was common to see consumers take advantage of deep discounts in past Singles' Day festivals to stock up on daily necessities, consumption habits have changed.

Demand is weaker amid the uncertainties brought on by the pandemic, and Singles Day is now competing with other e-commerce festivals throughout the year.

"2021 is a year of troubled times. There is the pandemic and various disasters, economic growth is slow and the stock market is not performing well," said Hua Wei, a Beijing resident.

"These make people a little bit panicked. After all, you have a stronger sense of security if you hold onto your money," she said. "I think people are also more rational now when it comes to consumption."

Another shopper, Jiang Chen, said that he held back on impulse shopping this year, buying only what he needed.

"I don't think it's necessary to waste time and energy in order to save a little money, so the things I buy are what I need," he said, such as snacks and fruit.

Jiang seemed happy with a lower-key approach to the festival.

"I hope that there will be less exaggerated publicity and hype in future (Singles' Day) sales, and that the discounts will be bigger," he said.

Meng Xiaolu, a sales manager who lives in the eastern province of Zhejiang, said she spent most of her shopping budget for this month on Singles Day sales of cosmetics and clothes.

"Because of the pandemic, I'm not able to travel and take vacations, so all I can do is find some joy in online shopping," she said. "I think shopping on Double Eleven has become a habit for young people."

Bitcoin ATM Ripped Off by Thieves From Barcelona Crypto-Store