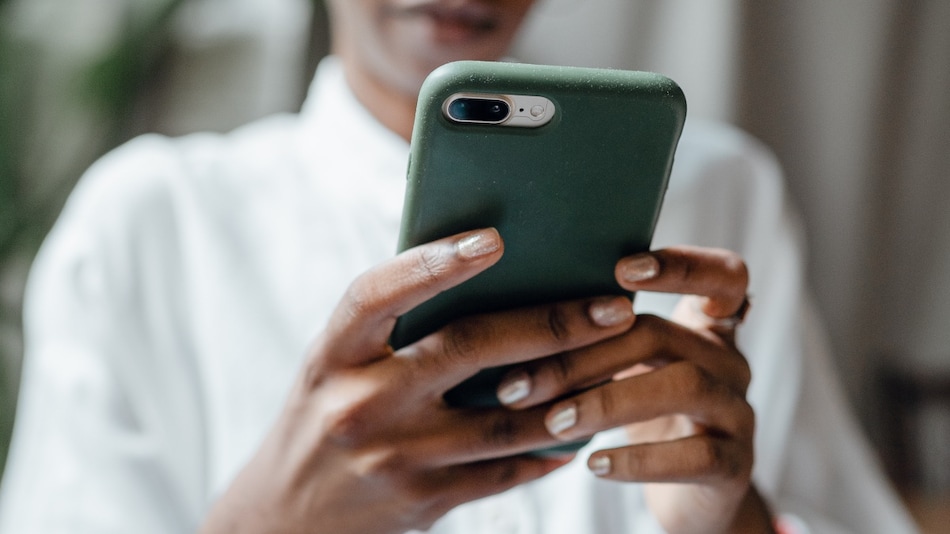 IDC says that India's smartphone market is poised to exit 2021 with a low single-digit annual growth. “The first nine months of the year (Jan-Sep'21) already shipped 120 million units, with 1H21 clocking 42 percent YoY growth. Due to supply challenges, 4Q21 is expected to see a decline, resulting in annual shipments below 160 million in 2021. The first half of 2022 will remain challenging, with some easing out expected in the latter half of 2022,” said Navkendar Singh, Research Director, Client Devices & IPDS, IDC India.