A Starlink statement said that several issues must be resolved within the licensing framework before the service can be operational in India. 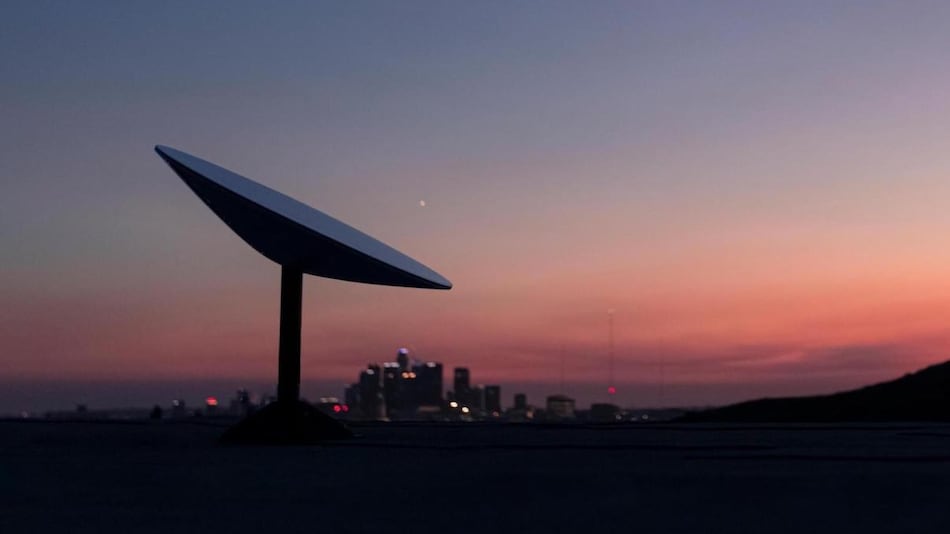 Starlink previously registered its business in the country in November

Starlink has begun emailing users in India offering refunds on their pre-orders. The satellite internet division of the billionaire Elon Musk's SpaceX says that it has been directed by the Department of Telecom to refund pre-orders until the company's Internet service is licensed in India. The company was previously believed to be working on launching its services in India in ten rural Lok Sabha constituencies. India was considered one of its key markets.

The company has now emailed customers in India stating that it has been directed by the DoT to refund pre-orders until it is licensed. Gadgets 360 has seen a copy of the email sent out to customers who had pre-registered for the service. The reason provided by Starlink in the email is that the timeline for receiving licences to operate in India is “currently unknown” and that there are “several issues” that must be resolved within the licensing framework to allow the company to operate Starlink in India.

Back in December, Starlink Country Director Sanjay Bhargava stated that the company hoped to apply for a commercial licence on or before January 31. A presentation by Bhargava reportedly stated that the company aimed to have 200,000 Starlink devices in India by December 2022, if it could roll out services in the country by April. Starlink is said to have received over 5,000 pre-orders for its satellite Internet service in India, but the company had recently stopped taking pre-orders pending regulatory approval.

Starlink previously registered its business in the country in November. Starlink Satellite Communications Private Limited would allow the company to apply for licences before providing services to users in India. As mentioned earlier, the company was reportedly aiming to provide high-speed Internet to ten rural Lok Sabha constituencies for 80 percent of the Starlink terminals shipped to India, according to a company executive.