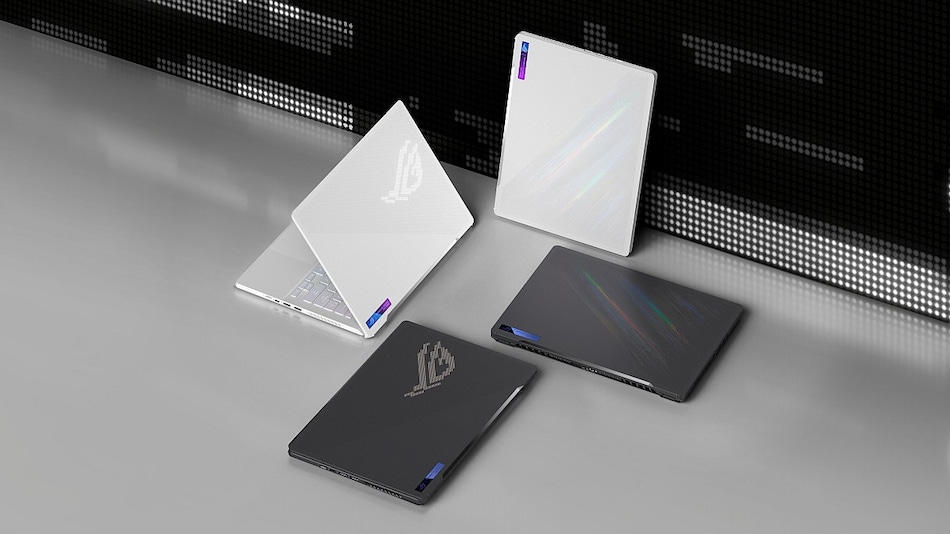 Asus ROG Zephyrus Duo 16, Zephyrus G14, Strix SCAR, and Strix G Series laptops have been launched by the company at CES 2022. The new gaming laptops feature updated Intel and AMD processors, along with Nvidia and AMD GPUs, and run on Windows 11. The company also launched Asus Flow Z13 gaming tablet which runs on Windows for portable gaming. It comes with powerful Nvidia RTX graphics, a 4K display with 60Hz refresh rate, and 1TB SSD storage. Asus has also updated the ROG Strix GT15 gaming desktop with updated Intel and Nvidia RTX graphics, and announced a new mechanical keyboard — Asus ROG Strix Flare II Animate. Prices and availability details of most new products are yet to be announced by the company.

The ROG Zephyrus Duo 16 also features a secondary display, which offers additional control support in games like Dying Light 2, and comes with Asus' NumberPad technology on the trackpad, and the company's Liquid Metal Conductonaut Extreme solution to reduce CPU temperatures by 15 degrees compared to regular thermal paste solutions. The company also states that the ROG Zephyrus Duo 16 fits a 16-inch display into a 15-inch laptop chassis, offering a smaller footprint than the previous generation.

The company's ROG Strix GT15 gaming desktop has also been updated, and this year's model will be powered by an Intel Core i7-12700KF processor, paired with an Nvidia GeForce RTX 3080 GPU and 64GB of DDR4 RAM at 3200MHz. Asus ROG Strix GT15 will also be available in other configurations and will come with an inbuilt carrying handle and a headphone hook, according to the company.

In addition to the gaming laptops, convertible tablet and desktop announced by Asus, the company has also launched the ROG Strix Flare II Animate, a mechanical keyboard which sports a dot-matrix LED display at the top right corner. The Strix Flare II Animate is capable of showing animations and logos or information like battery life and the time of day. The mechanical keyboard comes with an RGB strip at the bottom, and a wrist rest.

The new Strix Flare II Animate is priced at $200 (roughly Rs.14.900), while a stripped-down version of the keyboard without swappable keys and the LED lighting will be sold for $180 (roughly Rs. 13,400), according to the company.