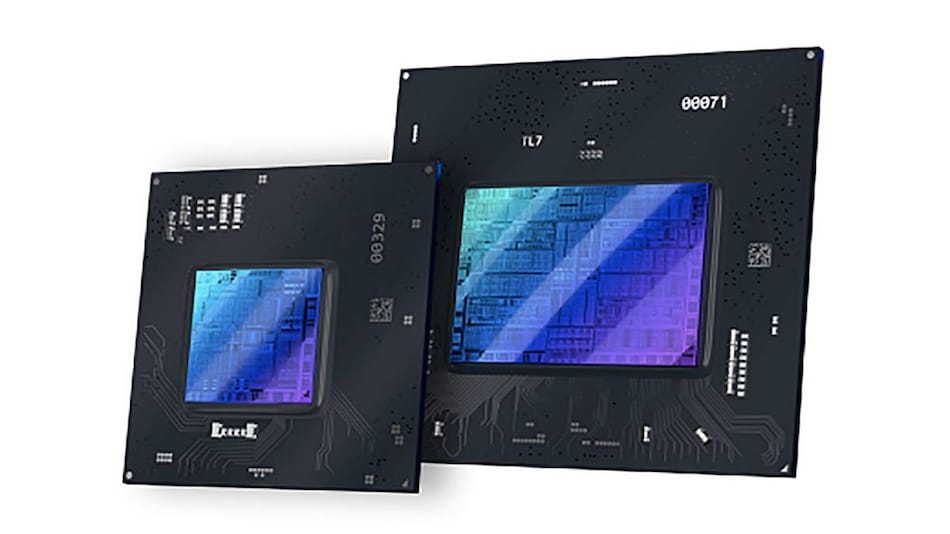 In addition to unveiling a huge range of new 12th Gen 'Alder Lake' CPUs for laptops and desktop PCs at its virtual CES 2022 event, Intel has also confirmed that its upcoming discrete GPUs, named Intel Arc, are now shipping to OEMs who will be producing desktops and laptops based on them. Over 50 products are confirmed to be launching in the near future, from brands including Acer, Asus, Dell, HP, Lenovo, Samsung, Gigabyte, and MSI. As per third-party reports, the first wave of products are expected to launch within the first quarter of 2022.

Prices, models, global availability, and detailed specifications have not been confirmed although early leaks of benchmark results have begun appearing online. Intel has also not yet indicated what level of performance users can expect, and which of Nvidia and AMD's models it intends to compete with.

Intel has previously confirmed that its first-generation Arc GPUs is codenamed 'Alchemist', with subsequent 'Battlemage', 'Celestial', and 'Druid' generations following in alphabetical order over the next several years. These will be based on derivatives of the current Xe-HPG (High Performance Gaming) architecture. The company had previously promised to ship discrete GPUs by 2020, and the Iris Xe Max did begin appearing in laptops in late 2020. At CES 2020, Intel announced the DG1 development kit for OEMs and testers, but gamers have had to wait since then.

This family of GPUs will be manufactured by TSMC on its N6 node. It is expected that they will be paired with Intel's new 12th Gen CPUs in laptops, and software will be able to leverage both together, dynamically adjusting power and thermal envelopes and accelerating instructions where possible. Intel calls this Deep Link, and has announced that DaVinci Resolve will be updated to optimise video encoding on such platforms.

Intel Arc GPUs will also feature in new Intel Evo platform laptops for creators, with new 12th Gen H-series 45W CPUs and 15-inch or 16-inch screens. The company is hoping to bring strong competition to Nvidia and AMD who have dominated the GPU space for over a decade.

Raja Koduri, Intel's SVP and GM of Accelerated Computing Systems and Graphics, recently confirmed to Gadgets 360 that the company is going to be very aggressive in trying to gain discrete GPU market share. He also confirmed that Intel cannot guarantee adequate supplies, given current market conditions in which GPUs are hard to find and are selling at drastically inflated prices all over the world. The GPUs will not have any hardware lockouts to discourage cryptocurrency mining, potentially making them a target for that market as well.