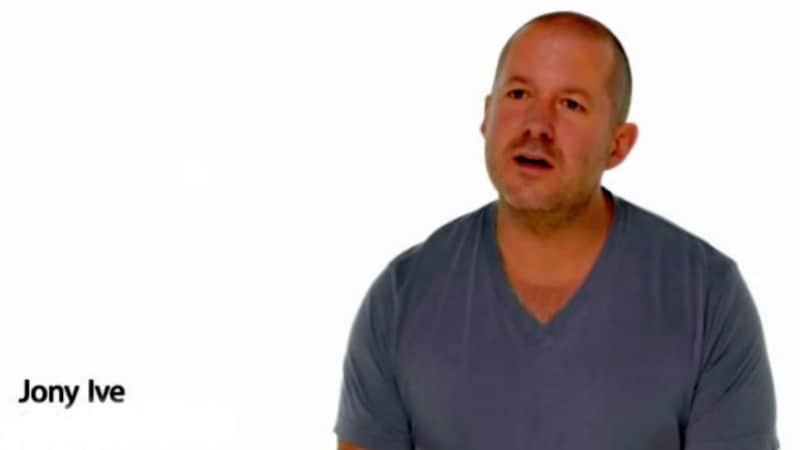 In a recent interview, Apple's design chief Jony Ive spilled the beans on how the design team narrowed down on the Touch Bar seen on the MacBook Pro 2016. He spoke about how Macs were never given touchscreen abilities intentionally, and that the OLED panel is just the first of several changes to come in the future.

Instead of making the MacBook Pro 2016 touchscreen-based, the Apple design team decided to employ an OLED touch panel on the keyboard that performed different functions based on the app you are using. In his interview with CNET, Ive explained that not making touchscreen Macs was an intentional move, as the Apple team looks to do something different from the rest. While multi-touch was explored many years ago, the team didn't feel right about bringing it to its products, and eventually decided against touchscreen Macs.

Furthermore, Ive explained that the OLED panel is just the beginning and the team was looking to do many other things in this direction in the future. The idea of an OLED panel was seeded two years ago, and Apple meddled with several ideas before narrowing the Touch Bar strip display. Thereafter, several prototypes were made, and the 'Touch Bar' was finally born.

"This was an area of combining touch and display-based inputs with a mechanical keyboard. That was the focus. We unanimously were very compelled by [the Touch Bar] as a direction, based on, one, using it, and also having the sense this is the beginning of a very interesting direction. But [it] still just marks a beginning," he explained.

While Ive clearly hints that more such products will be launched in the future, he steered clear of providing more clarity. The MacBook Pro 2016 13-inch and 15-inch variants also have Touch ID integration for unlocking the laptop, and Apple Pay authentication.