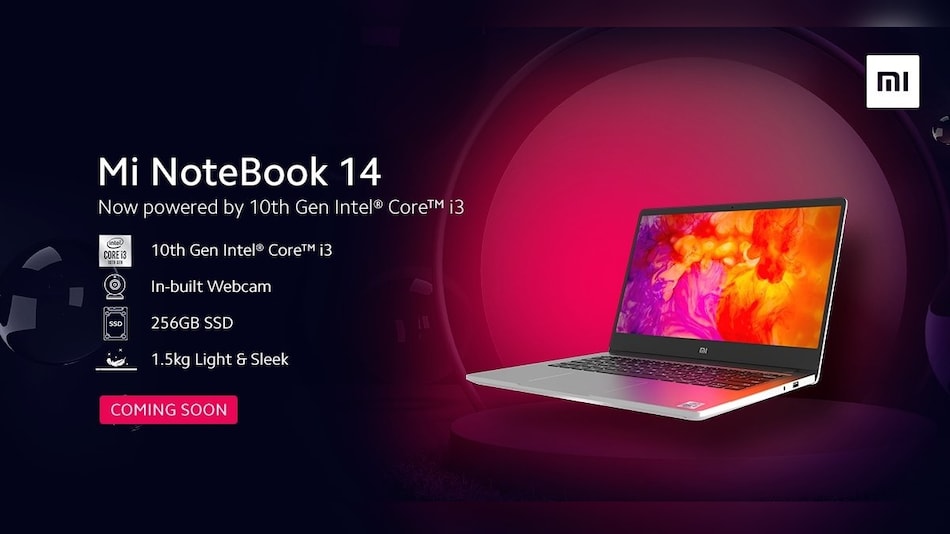 As per Jain's tweet, the new Mi Notebook 14 variant will also have a built-in webcam, unlike in the Core i5 powered Mi Notebook 14 and the Mi Notebook 14 Horizon Edition that are shipped with an external webcam. The new model will have 256GB of storage — presumably with one of the configurations — and weigh 1.5kg. The image with the tweet indicates that the design of the new Notebook 14 will be very similar to its previous models with a slim bezel screen and a sleek body. As the name suggests, the new variant will also feature a 14-inch display.

While Jain has not shared the release date, the tweet mentions the new Mi Notebook 14 is coming soon. “So soon, that you should wait for this one before making your next NoteBook purchase,” reads the tweet. There might also be some discounts and offers on the upcoming Mi Notebook 14 for the festive season.