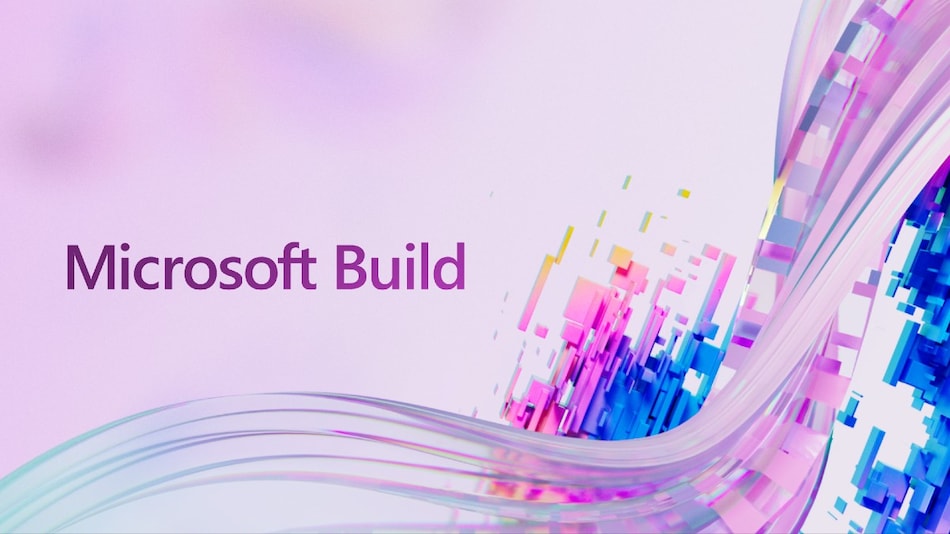 Microsoft at the Build 2022 developer conference has announced a list of updates that are aimed to make Windows, Edge, and Teams better productivity solutions. The software giant announced a slew of Microsoft Store updates including the ability to serve ads and allowing users to restore apps when they switch to a new PC to give developers ways to make their apps more discoverable and retain their users. Additionally, Microsoft partnered with Qualcomm to introduce Project Volterra as a new mini-PC to help developers build cloud-based artificial intelligence (AI) solutions.

Windows 11 has been one of the biggest focus areas for Microsoft since its launch in October last year. Although the new operating system has refreshed user experience with features including centre-aligned Start menu and widgets, the Redmond company is bringing improvements to those features to enhance user experience.

At this year's Build virtual conference, Microsoft announced that it is soon introducing the ability to view apps available on the Microsoft Store directly using the Windows Search on Windows 11 PCs. The feature will initially be available to Windows Insiders and is aimed to allow developers to make their apps discoverable, without distracting users from their flow. Users will see a Get from Store button for each app listing they see on their search results to install apps of their choice, without requiring them to access the Microsoft Store.

Windows 11 is getting the ability to look for apps available on the Microsoft Store directly from search
Photo Credit: Microsoft

Windows 11 users are also getting a feature to let users automatically restore their apps directly from the Microsoft Store. "This will also help developers retain their customers without having to remind customers to re-download their app," the company said.

The feature to let users restore their apps will initially be available for testing in the Windows Insider channel in the coming future.

Microsoft is also expanding the Amazon Appstore preview to run Android apps on Windows 11. Currently live in the US, the preview is reaching five additional countries, namely France, Germany, Italy, Japan, and the United Kingdom. The expansion will take place by the end of the year, the company said.

Additionally, the Windows maker has introduced Microsoft Store Ads to help developers run ad campaigns directly in the Store. It will help Microsoft to expand revenues coming from its Store and allow developers to improve discoverability of their apps.

Ads in the Microsoft Store will start appearing through a pilot based on Microsoft Advertising that will run soon, the company said.

Microsoft has also removed the waitlist programme for Win32 apps in the Microsoft Store and is opening it to all app developers. The update will particularly help increase the number of apps available on the Store for download on Windows 11 systems.

Alongside Microsoft Store-centric updates, Microsoft at Build 2022 announced support for third-party widgets on Windows 11. The company said that developers would be able to start building widgets as "companion experiences" for their Win32 and Progressive Web Apps (PWAs) on Windows 11 beginning later this year. The new experience will be backed by Microsoft's Adaptive Cards.

OneNote is also getting an updated visual design that will look and feel and will have pen and voice functionalities inspired by Windows 11. There will be modern visuals to deliver a fresh user experience. The note-taking app will also get AI capabilities to recognise inputs from voice in the form of dictations, images using the inbuilt camera of the device, and via handwriting through a stylus pen.

While saying goodbye to Internet Explorer next month, Microsoft is improving user experiences on the Edge to fill in the gap left by its legacy browser and make the new offering a competitive option against Google Chrome, Mozilla Firefox, and Apple's Safari.

One of the biggest changes that Microsoft Edge has received among the Build announcements is the general availability of WebView2 for WinUI 2 and Universal Windows Platform (UWP). The new embedded Web control is built on top of the Microsoft Edge Chromium platform.

Microsoft is also enhancing PWAs on the Edge browser by enabling new APIs and improving their notifications. The company said that the underlying improvements will enable notifications coming from PWAs to appear as coming from a native app. Users will also be able to access features including the native platform's share UI to share files on a PWA.

Additionally, Microsoft is adding the ability for users to find PWAs alongside native apps in the Microsoft Store.

The Apps page in Microsoft Edge has also been updated with an improved interface. Microsoft has additionally developed a new Apps Hub experience and enabled app sync across devices in the Edge browser to improve user experience.

Microsoft Edge is also receiving a simplified DevTools interface that brings a new compact and customisable Activity Bar. This will bring over 30 tools to help personalise workflows for developers.

Microsoft Teams at this year's Build conference has received a feature called Live Share that will allow users to share apps in their virtual meetings. It will help co-watch, co-edit, and co-create in Teams meetings, the company said.

Developers will get new preview extensions through the Teams SDK to let them create Live Share experiences for their apps. Initially, companies including Frame.io, Hexagon, Skillsoft, MakeCode, Accenture, Parabol, and Breakthru have built their experiences on the new feature.

In addition to Live Share, Microsoft has introduced the Azure Communication Services sample app builder to let developers create and deploy a sample application for virtual appointments. Users will be able to use the sample app to book appointments and join a Teams meeting.

Microsoft has announced the general availability of the new Teams SDK that will help developers build apps for Teams, Outlook, and Office using a single application and deployment model.

Developers offering apps for Microsoft Teams will also be able to start giving freemium versions of their offerings as Microsoft has introduced in-app purchasing within its video conferencing solution.

At this year's Build conference, Microsoft has announced Power Apps with the ability to generate a working low-code app from inputs such as Figma design files, PDFs, paper forms, and even a picture of a hand-drawn app. The company has used cognitive AI technology to enable Power Apps to scan the inputs and produce working app controls. The apps created by the new experience will also have data storage.

Exact details on the launch of Project Volterra are yet to be revealed. However, Microsoft said that the system will be coming later this year.