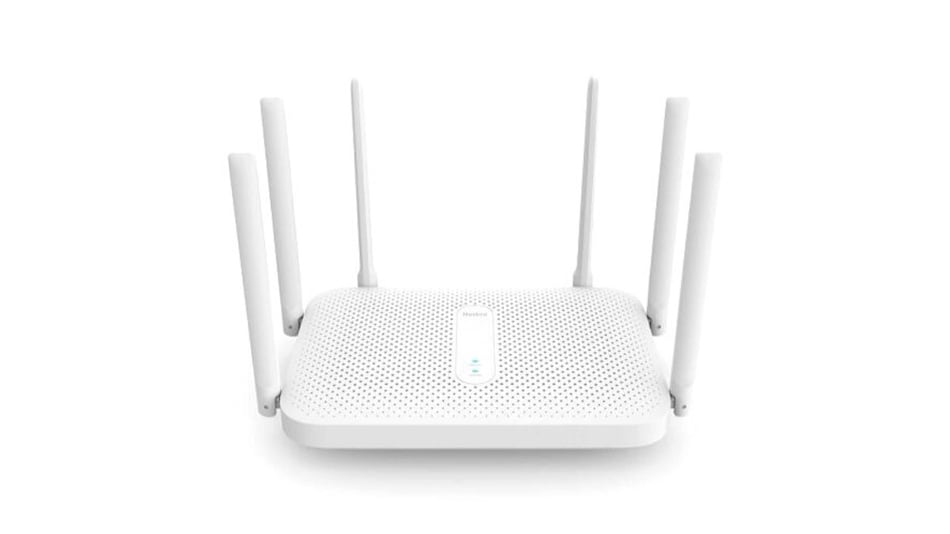 Xiaomi sub-brand Redmi seems to be working on a new router that supports Wi-Fi 6 connectivity, a report has indicated. The development was highlighted after the company's rumoured Wi-Fi router was spotted on China Compulsory Certification website, also known as 3C. According to the report, the 3C website highlighted the model will support AX1800 wireless speed. Earlier in February, Xiaomi had launched the Mi AIoT AX3600 router - company's first router that supports Wi-Fi 6 connectivity.

As a per the report by Gizmochina citing the 3C website, the Redmi branded router is going to feature Gigabit dual-band support. Other than the said information, several details including the size and design of the rumoured router are not clear. Gadget 360 could not verify the 3C listing. As mentioned, the listing does suggest that the router will support AX1800 speeds – meaning a maximum of 1800Mbps download and upload speeds.

Since the 2018 Consumer Electronics Show (CES) event, several companies have started rolling out routers with Wi-Fi 6 support. The next-generation Wi-Fi essentially provides faster Internet speed and better performance with the 6GHz spectrum as opposed to the traditional 5GHz and 2.4 GHz spectrums. Similarly, several phone manufactures are also adding Wi-Fi 6 support to their upcoming devices. Apple's iPhone 11 series and Samsung Galaxy S10 series are some of the Wi-Fi 6 compatible smartphones.