Google reportedly updated these version distribution numbers back in April 2020. 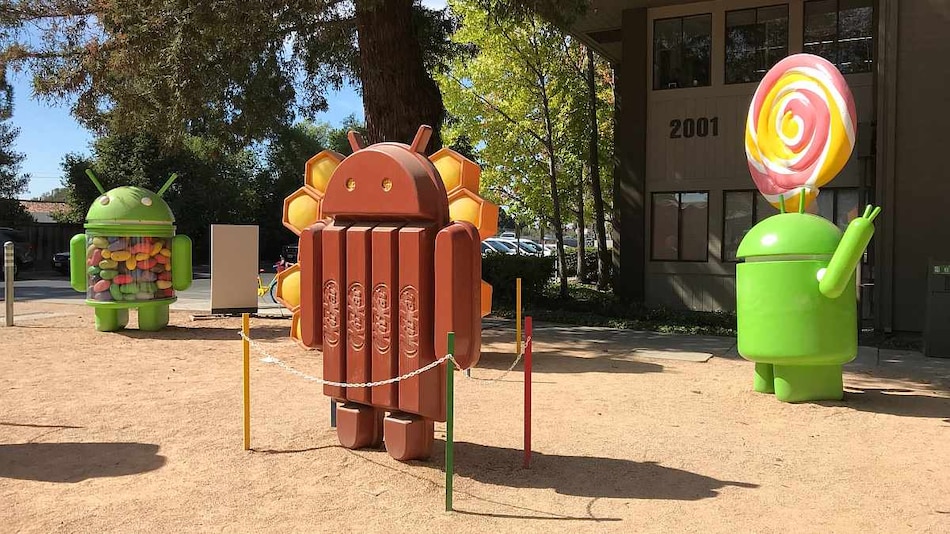 More than half of all smartphones running on Google's Android operating system are now running on Android 11 and Android 10, according to the latest statistics made available by the company. Google no longer provides regular updates on the adoption of Android updates on its developer website, instead revealing platform numbers on a semi-regular basis in Android Studio. Platform numbers for Android 12, which was released in October are not part of Google's latest distribution numbers. However, the previous three versions of Android currently make up nearly 70 percent of existing devices.

The latest platform distribution numbers were spotted by 9to5Google in Android Studio, where Google occasionally provides updates for Android update adoption. Google used to provide updated numbers every month, but stopped the practice back in 2018 forcing developers to rely on Android Studio to get a general idea of how many users were running recent or older versions of Android. This data can be useful for developers to decide which versions of Android to support, and which versions can be dropped in the future.

During this year's Google I/O, the company revealed that over 3 billion devices were running on Android. According to the latest distribution numbers in Android Studio, 24.2 and 26.5 percent of devices are running on Android 11 and Android 10, respectively. Android 9 is in third place with 18.2 percent of Android devices, followed by Android 8 with 13.7 percent. Notably, the share older versions of Android are now in single digits, with Android 7 (and 7.1) at 6.3 percent, Android 6 (Marshmallow) at 5.1 percent, Android 5 (Lollipop) at 3.9 percent, Android 4.4 (KitKat) at 1.4 percent and Android 4.3 (Jelly Bean) at 0.6 percent of all Android devices.

According to the report, before this, Google had not updated its statistics since April 2020, and developers might not see another update to the distribution numbers this year. Android 12 statistics are not currently available on Android Studio, but the operating system was released just a month ago, so numbers are unlikely to be high. Developers who are interested in checking these numbers for themselves can download the latest version of Android Studio from Google's website and use the wizard to create a new project to check how many users are running various versions of Android.