One UI 4.0 Based on Android 12 to Debut in India Starting December, Samsung Lists Phones, Launch Timelines

Samsung’s top-end models including the Galaxy Z Flip 3 and Galaxy Z Fold 3 are getting the latest update as early as December. 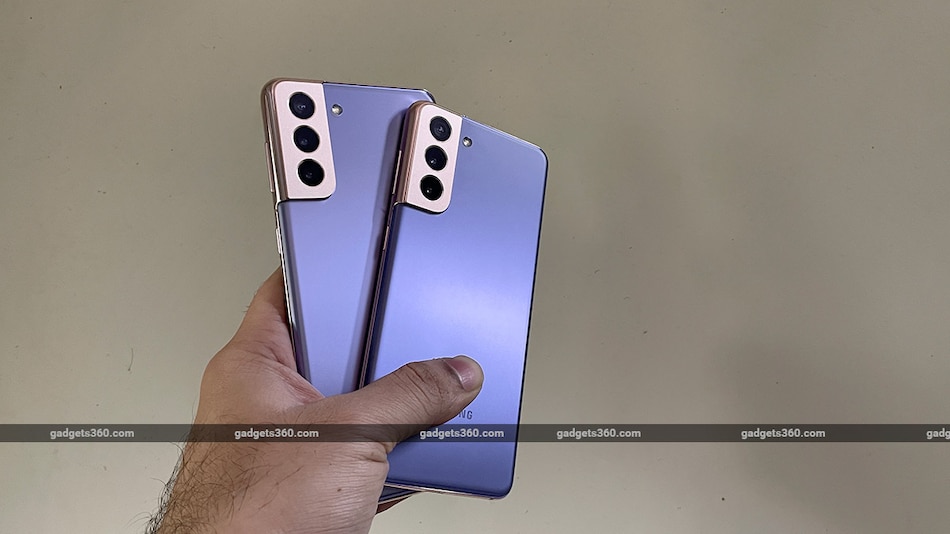 One UI 4.0 update based on Android 12 is reaching a large number of Samsung phones in India starting December, the South Korean company has revealed through a roadmap posted on the Samsung Members app. The Samsung Galaxy Z Flip 3, Galaxy Z Fold 3, and the Galaxy S21 series will be the first ones to get the update next month. However, Samsung will also provide One UI 4.0 on its dated flagships including the Galaxy S10 and Galaxy Note 10 series as well as a list of Galaxy A, Galaxy M, and Galaxy F models in 2022.

Samsung has also noted that models including Galaxy A21s, Galaxy A22, Galaxy M51, Galaxy F41, Galaxy F12, and Galaxy Tab A7 Lite will get Android 12-based One UI 4.0 in June. However, entry-level models such as Samsung Galaxy M11, Galaxy M01, Galaxy A12, Galaxy A03s, and Galaxy F02s will receive the update in July.

One UI 4.0 is reaching a list of Samsung phones in India

The fresh schedule, which was initially reported by SamMobile, is limited to the Samsung Galaxy phone users in India. The company has, though, already started rolling out the One UI update to select users of the Galaxy S21 series.

One UI 4.0 brings a list of customisations on top of Android 12. These include new Colour Palettes, a privacy dashboard, and an integrated experience with apps including Google Duo.