The 2022 iPhone lineup will include two 6.1-inch and two 6.7-inch models, according to Ming-Chi Kuo. 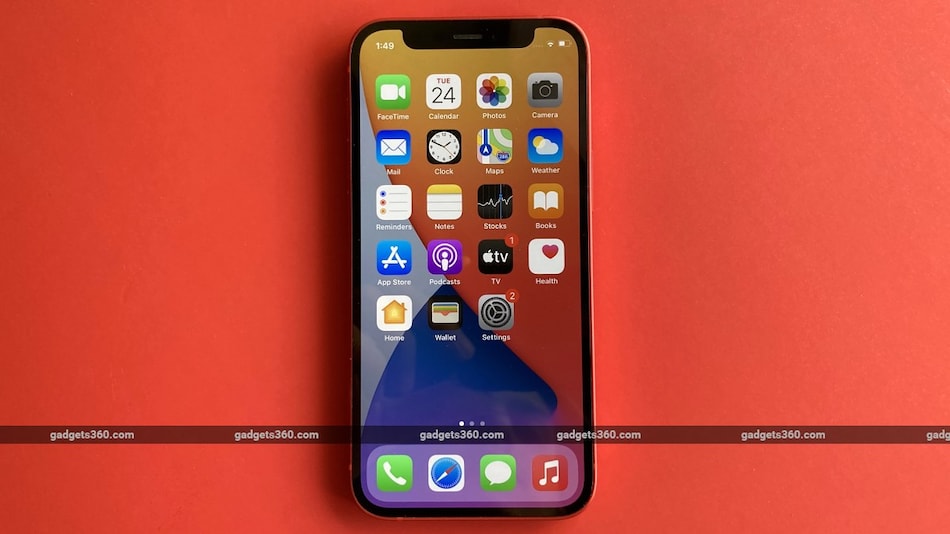 Apple is planning to streamline its iPhone lineup in 2022 by ditching the 5.4-inch iPhone mini variant and bringing new models in 6.1-inch and 6.7-inch sizes, TF International Securities analyst Ming-Chi Kuo reportedly said in a note to investors. The Cupertino-based company introduced the iPhone 12 mini last year as its first 5.4-inch model. However, due to not getting the expected market response from that model, Apple seems to have decided to not have an iPhone mini variant in its 2022 iPhone family.

Apple's iPhone 12 lineup includes the 5.4-inch iPhone 12 mini, which is speculated to receive an upgrade this year. It is, however, not likely to be followed up with another upgrade in 2022, according to Kuo's note.

The discontinuation of the 5.4-inch iPhone may take place in 2022 as the iPhone 12 mini — mainly due to its smaller size — has not been selling as per expectations, according to market reports.

Kuo's note also reportedly mentions that the high-end models in the 2022 iPhone models will have 48-megapixel camera sensors. The new models are also predicted to have 1.25-micron pixel size.

“We believe that the new 2H22 ‌iPhone‌ may support direct 48MP output and 12MP (four cells merge output mode) output simultaneously. With 12MP output, the CIS pixel size of the new 2H22 ‌iPhone‌ increases to about 2.5um, which is significantly larger than the ‌iPhone 12‌ and ‌iPhone 13‌, and larger than existing Android phones, and close to the DSC level,” Kuo said, as quoted by MacRumors.

The new optics on the 2022 iPhone models are said to help “elevate mobile phone camera photography to a new level”. The high-end iPhone models in the lineup are also said to bring 8K video recording and will be capable of bringing “more suitable” content for augmented reality (AR) and mixed reality (MR) experiences.

Previously, Kuo speculated that the 6.1-inch ‘Pro' model in the 2022 iPhone lineup would feature a hole-punch display design. Apple is also rumoured to launch a new iPhone SE model in 2022 that could be called the iPhone SE 3. This new model is also likely to have 5G connectivity and an upgraded design.

Apple has not yet provided any details about its future iPhone models. It is, therefore, better to treat these predictions with some scepticism.