Apple is holding a special launch event on September 7 where we could see the launch of the iPhone 14 series. 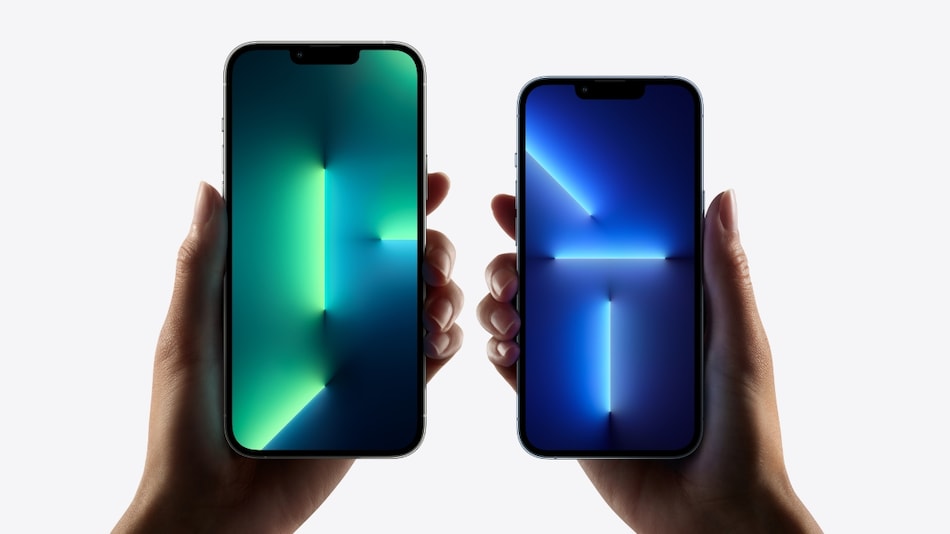 Apple's iPhone 14 series is expected to go official at the company's ‘Far out' event on September 7. The smartphone series that could include four models —iPhone 14, iPhone 14 Pro, iPhone 14 Max, and iPhone 14 Pro Max— has been in the rumour mill for quite some time now. Now, a report has popped up suggesting changes to the colour options and improvements to MagSafe in the new lineup. Apple is expected to include a new battery accessory for iPhone 14. The iPhone 14 models will reportedly start at 128GB of storage, same as the iPhone 13 series. The company reportedly will not offer a titanium model of the ‌iPhone 14.

Apple could pack stronger MagSafe‌ magnets in the iPhone 14 series. The report also suggests a new battery accessory for the new models, although specifications about the same are not revealed. Apple was earlier speculated to offer a high-end titanium model of the ‌iPhone 14 Pro‌. The new leak indicates that the variant has been cancelled after producing the prototype, due to cost and issues in manufacturing.

Apple will host the ‘Far out' launch event on September 7. During the event, the Cupertino giant is expected to launch the iPhone 14 series, alongside other new Apple Watch and iPad models.