iPhone 15 Pro Expected to Get Under Display Camera With Face ID: Report 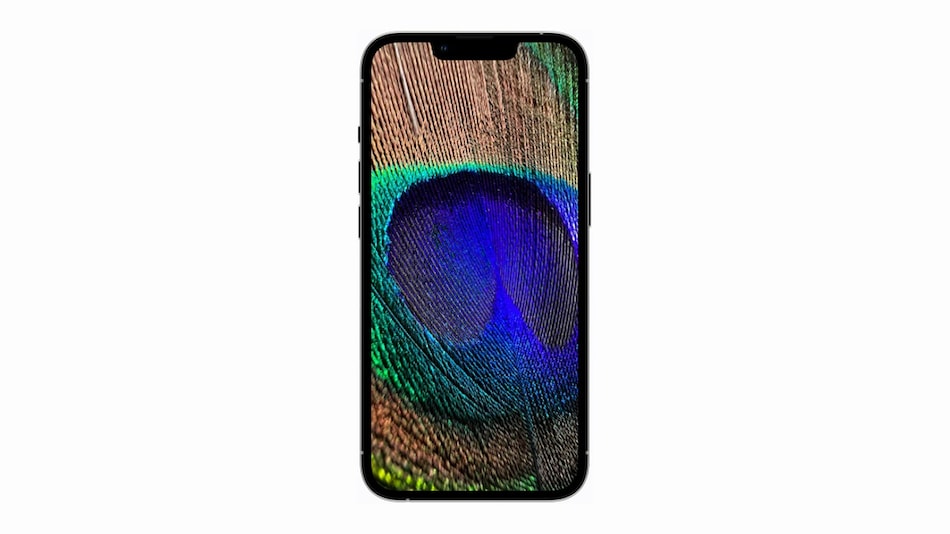 iPhone 15 Pro (tentative name) could feature under panel camera (UPC) technology, according to a recent report. Apple is tipped to be already in the works of introducing a dual hole-punch layout to the rumoured iPhone 14 Pro, which is expected to be released later this year. This is a move away from the current notch design that the Cupertino company utilises in the iPhone 13 lineup to house the TrueDepth Camera system for Face ID, and selfies or video calls.

OTI Lumionics has reportedly developed a new organic cathode patterning material (CPM) that allows “microscopic transparent windows to be opened in the cathode and OLED pixel layers”. This is believed to make the display completely transparent and would allow Apple to fit its FaceID sensors below the screen. The use of this new UPC technology could leave the display of the iPhone 15 Pro completely notch and cut-out free.