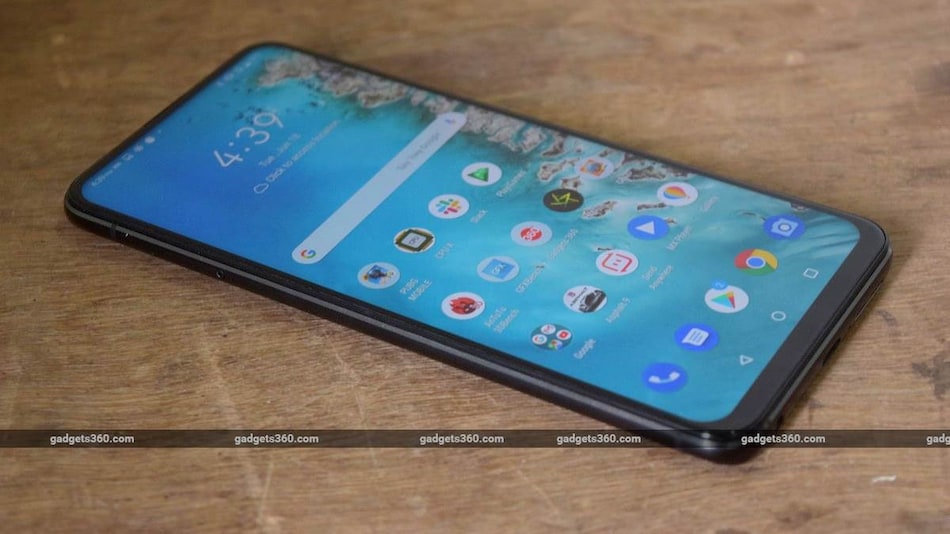 Asus 6Z, the company's flagship phone, was launched in India with an innovative motorised camera in May last year. The Asus 6Z, or the Asus Zenfone 6, as it is known in other markets, received its Android 10 update in November last year. Now, the phone is receiving its latest software update with firmware version 17.1810.2003.144 that brings the March security patch for Android as well as Jio Wi-Fi calling (VoWiFi) support in India. The update is rolling out over-the-air (OTA) and can also be downloaded manually from Asus's Zentalk forum.

The new update for Asus 6Z, apart from bringing the March security patch and Reliance Jio Wi-Fi calling, also adds a pop-up confirmation dialog whenever a third party application running in the background requests access to the front camera. Apart from these, the Asus 6Z update also optimises system stability, according to the changelog, which also mentions VoWiFi for a carrier in Sweden.

The Asus 6Z update announcement was made on Asus ZenTalk, the official forum for Asus users. The listing shows that the update was released on Monday.

Asus 6Z users can check the availability of the software update by opening System updates in the Settings. The new software update, as mentioned earlier, can be also downloaded from the Asus forum.

To recall, the Asus 6Z was launched in May 2019 as the Taiwanese manufacturer's flagship offering. The Asus 6Z, which has been named as the Asus Zenfone 6 in other markets, received the Android 10 update in November last year itself.

In order to provide a bezel-less screen, Asus gave the Asus 6Z a rotating flip camera. There is a dual camera setup on the rear that uses motors in order to rotate to act as the selfie camera. The Asus 6Z is powered by Qualcomm's Snapdragon 855 SoC and offers up to 8GB of RAM and 256GB of inbuilt storage.