Asus ZenFone 6 was launched in May 2019 with Android 9 Pie out-of-the-box. 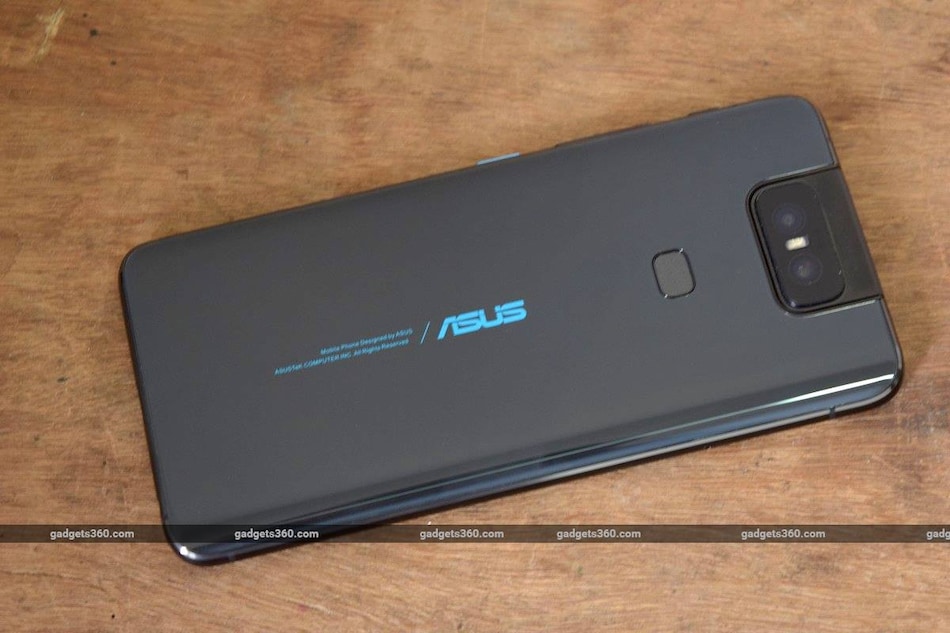 Asus ZenFone 6, or Asus 6Z, is now getting Android 11 update for users in Europe and global markets. This update comes with version 18.0610.2011.107 that was initially rolled out in Taiwan last week. The phone was launched in May 2019 and came to India as Asus 6Z a month later due to trademark issues with the naming scheme. It was launched with Android 9 Pie and Asus pushed Android 10 to the phone in late 2019. Android 11 update for Asus ZenFone 6 brings all the new features present in the latest version of Android.

Android 11 update for the Asus ZenFone 6, aka Asus 6Z, comes with version 18.0610.2011.107 and brings new ZenUI design and features, as listed on the official forum. Asus has removed Private Listening, ZenUI Help, and one-hand mode from the phone with the update. PowerMaster features have been integrated into Battery Settings. Users can now organise app icons across screens as the Smart group, Icon alignment, and Icon packs feature has been removed from the launcher.

The Quick Settings panel design and media control has been improved with this update for Asus ZenFone 6. Multi-window tile has been removed and Nearby Share tile has been added to quick settings. The update also brings support for navigation gestures for third-party launchers.

Asus says some third-party apps may not be compatible with Android 11. This is a staged rollout and not all ZenFone 6 users will receive the update right away. To check if you have received the update, in case it doesn't show up in your notifications, head to Settings > System, and you should be able to check its status here.

Interestingly, manual download for the Android 11 update for the global variant of Asus ZenFone 6 has been available since December 29. It is available for the worldwide stock keeping unit (WW SKU) only and is 2.16GB in size.