Asus 6Z was launched in India in June and at the time, the company promised two Android OS updates with the phone. 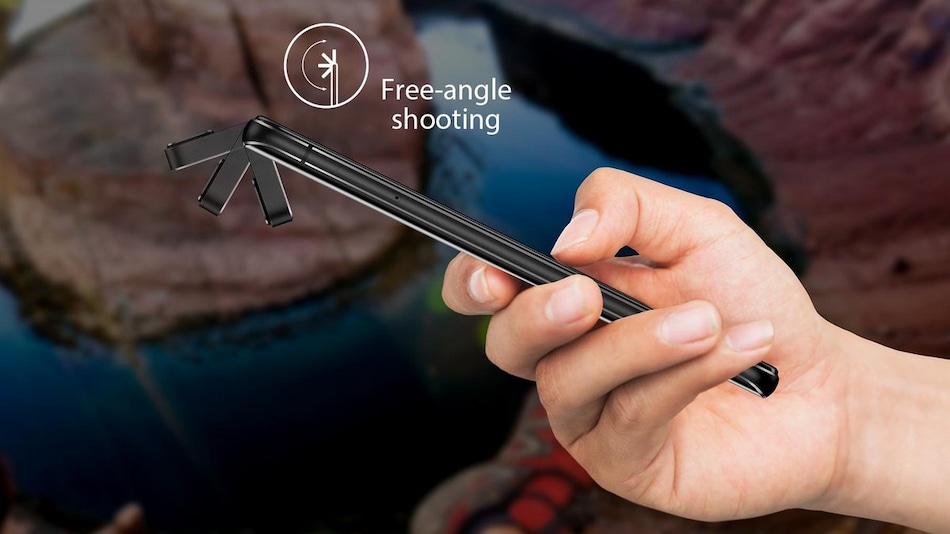 Asus ZenFone 6 or Asus 6Z, as it is known in India, has started receiving Android 11 in Taiwan. The phone was launched in May last year and then came to India as Asus 6Z a month later. Now, the Taiwanese variant of the phone with model number ZS630KL has started receiving update version 18.0610.2011.107 that brings Android 11 and all its new features to the phone. The phone was launched with Android 9 Pie and was updated to Android 10 in November last year.

The official forum for Asus ZenFone 6 aka Asus 6Z states that the handsets with model number ZS630KL have started receiving Android 11 in the form of OS version 18.0610.2011.107. This update is currently only rolling out in Taiwan and it is unclear when it will reach the Indian variant of the phone. Asus also states that this is a staged rollout and people who do not receive the update right now should wait. The company hasn't provided a definite timeline.

Asus also points out that some third-party apps are not yet compatible with Android 11. Users who are planning to upgrade should backup their data first. In case a user wants to downgrade from Android 11 to Android 10, they can use the official software package at the expense of their data.