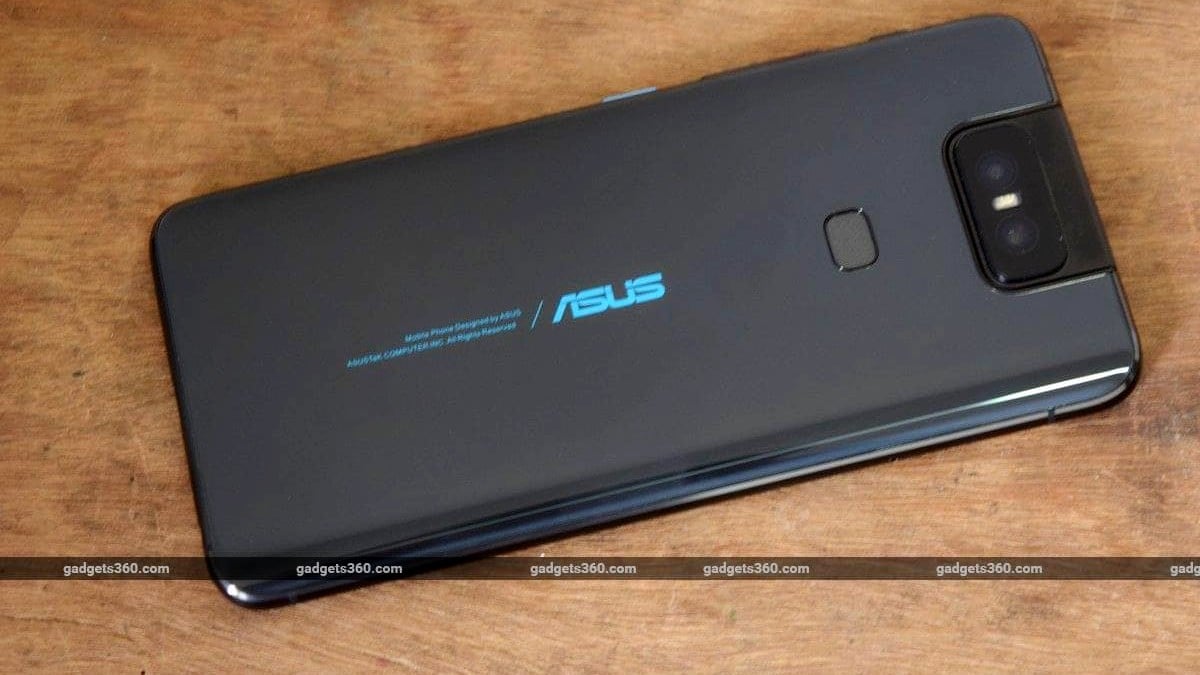 Asus 6Z (Asus ZenFone 6Z and ZenFone 6 ZS630KL in other markets) has begun receiving a new FOTA update that brings a host of camera improvements, both at software and hardware level, and other software tweaks. The latest update, which carries the build number 16.1220.1906.167, is currently being rolled out in batches and will reach all Asus 6Z users soon. Aside from camera improvements, the latest Asus 6Z update also improves the call quality and optimises the power consumption to boost battery longevity. There is also an India-specific change that optimises the system translation feature for Indian languages.

The changelog details shared by Asus state that the new FOTA update improves the Asus 6Z's flip camera mechanism, allowing it to function in a more optimised manner in different usage scenarios. Specifically, the camera's movement has been optimised for capturing Panorama shots. The EIS (electronic image stabilisation) has also been upgraded to eliminate jitters more effectively and allow the Asus 6Z to record smoother videos.

The Super Night Mode on the Asus 6Z has also been updated to let users capture low-light shots with a higher level of detail and better noise reduction. A ‘Retract Camera' button has also been added to the quick settings that can be used to quickly access the camera in case the flip module has not retracted properly.

In addition to camera-related improvements, the call quality has also been improved to deliver clearer audio on the Asus 6Z. For ease of access, the Mobile Manager and Clean-up system apps have now been added to the launcher as shortcuts. The update also improves the overall system stability and enhances the app performance.

The touch response sounds have also been improved and a dedicated toggle in the Sound Settings page has also been added to let users enable or disable the touch sounds. The latest Asus 6Z FOTA update also tweaks the power consumption to deliver a longer battery life. Lastly, it also optimises the phone's language translation system to render advanced notifications and messages specifically for Indian languages, though other markets have received translation string optimisations for other languages as well.