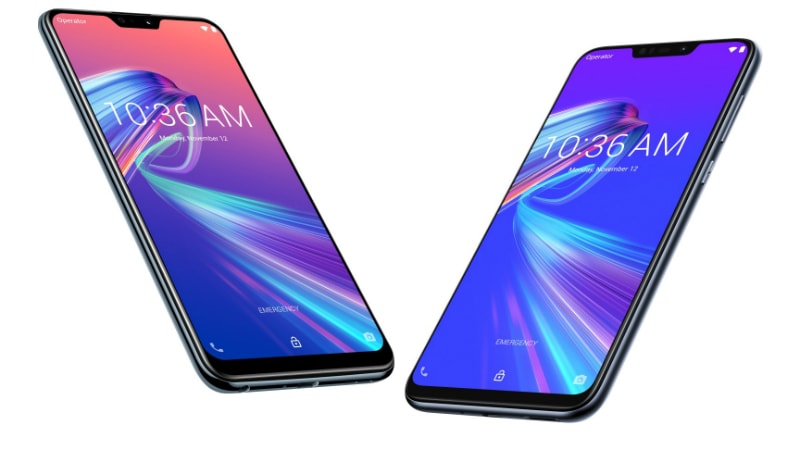 "The extra time taken post the previously declared date of release is to sincerely make the Android Pie update deliver a much better experience. We assure you that our teams are working around the clock to get the Android Pie across at the earliest possible, and I'm sure the wait will be worthwhile," Sharma points out.

Participants in the Android Pie User Beta programme need to provide information, such as the IMEI, serial number, and current firmware of their devices for beta testing. Applications for participating in the programme can be submitted through the Asus website.

Is Asus ZenFone Max Pro M2 the ultimate Redmi Note 6 Pro killer? We discussed this on Orbital, our weekly technology podcast, which you can subscribe to via Apple Podcasts or RSS, download the episode, or just hit the play button below.