Waning demand for smartphones was caused by economic headwinds and regional uncertainty, according to the research firm. 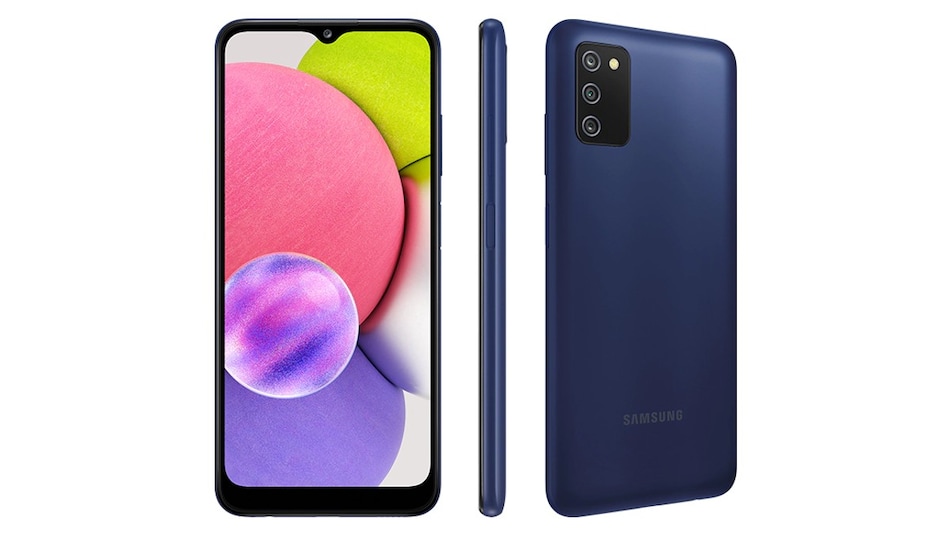 By strengthening the supply of its low-end A series handsets, Samsung took first place

Global smartphone shipments fell 9 percent in Q2 2022, according to a report by market analyst firm Canalys. Samsung took first place with a 21 percent market share with its A series handset supply. Apple came in second with a 17 percent share in the market with the iPhone 13 staying high in demand. Chinese brands like Oppo, Vivo, and Xiaomi dealt with declines of 10 percent, 9 percent, and 14 percent in market share, respectively. According to the firm, the waning demand was due to economic headwinds and regional uncertainty.

According to a report by Canalys, smartphone shipments for the second quarter of the year declined by 9 percent on a year-over-year basis. As mentioned earlier, by strengthening the supply of its low-end A series handsets, Samsung took first place with 21 percent of the market share as compared to 18 percent in Q1 2021. The iPhone 13 also remained in high demand, bringing Apple to second place with a 17 percent of the market share, up from 14 percent a year ago.

“Economic headwinds, sluggish demand, and inventory pileup have resulted in vendors rapidly reassessing their portfolio strategies for the rest of 2022. The oversupplied mid-range is an exposed segment for vendors to focus on adjusting new launches, as budget-constrained consumers shift their device purchases toward the lower end,” said Canalys Research Analyst Runar Bjørhovde talking about the data.