The Android 12 update did not have a clear description and was intended for some Pixel smartphone owners. 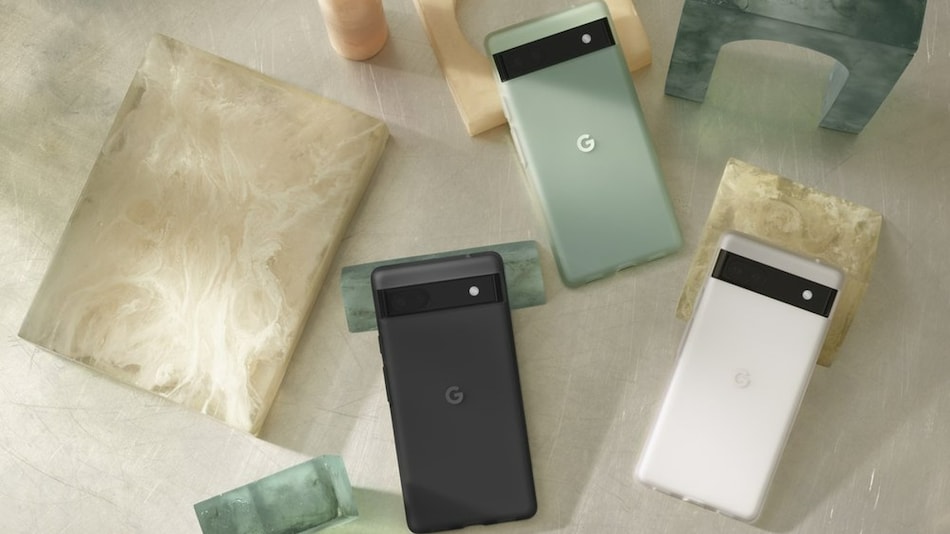 With the availability of Android 13, Google finally announced that the software rollout for its Pixel smartphones has commenced, starting Monday. The update is expected to be rolling out gradually to a long list of supported Pixel smartphones, which includes the Pixel 4 XL model all the way down to the recently launched Tensor-powered Pixel 6a. However, things don't seem to be going as planned as some Pixel owners are seeing an Android 12 update show up on their devices instead of the expected Android 13. Thankfully, Google has provided some clarity about the same.

As reported by 9to5Google a number of users on Reddit have been reportedly seeing an Android 12 update show up instead of Android 13. The update, which most users are seeing on their Pixel devices, is about 2GB in size and claims to upgrade the Pixel device to Android 12, which many found a bit surprising. Some users even updated to the available version in the hopes that it could have been mislabelled, but ended up back on Android 12.

After a while, Google clarified to the source that the Android 12 update reaching Pixel users isn't a flaw or an error, but is intended as it is a previously released update with bug fixes (which some users may have not updated to). The update timing was clearly the problem as it arrived for some users soon after the rollout for Android 13 was announced. Google has also clarified that the description of the update is being changed for better clarity. The search giant reconfirmed that the Android 13 update is a separate one and that it is being rolled out gradually. Users can expect the update to arrive on their smartphones over the next few weeks. As of today, Gadgets 360 was able to verify that the recently launched Pixel 6a is yet to begin receiving its Android 13 update.

Google announced the release of its Android 13 for its Pixel smartphones on Monday. Among the many new features, Android 13 will also let multilingual users assign specific languages to individual apps. There's an updated media player interface and users will soon be able to mirror messaging apps from the smartphones to their Chromebooks (with the new OS installed) as well. Google also announced that the new version of Android will be coming to smartphones made by Samsung, Xiaomi, Nokia, and more later this year.