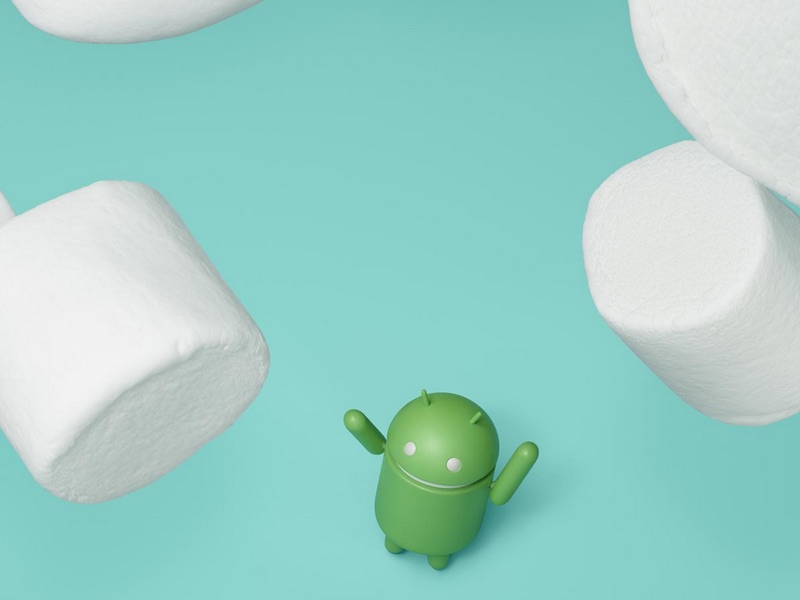 As you might be familiar, these factory images would require you to flash your device (manually install the software update), and you will need to follow simple instructions.

(Also see: Six Android 6.0 Marshmallow Features You Should Be Looking Forward To)

If you're not comfortable with manually installing the update, sit patiently as the company does have plans to roll out the update over-the-air (OTA) starting this week. But history suggests that it would be a gradual seeding, so it might take a while before it becomes available for your handset.

What about your flashy HTC, LG, and Motorola smartphones? When are they getting the latest flavour of Android? The good news is that all of these manufacturers are already working on the update and have confirmed that they will be rolling out the update in coming weeks.

(Also see: Hands on With Now on Tap: Android 6.0's Best Feature Has Apps Dancing to Its Tunes)

Android 6.0 Marshmallow comes with a handful of features including Now on Tap, which we wrote about earlier on Monday. The update is mostly aimed at fixing bugs and making the operating system more stable and performance efficient. Are you excited about Android 6.0? Let us know via the comments section below.