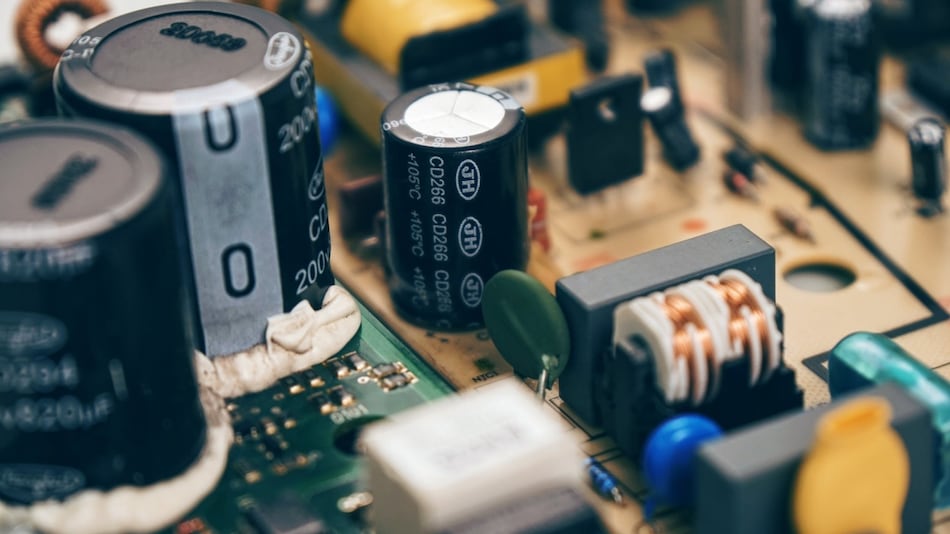 M-SIPS was the first scheme under which government wooed electronics manufacturing companies.

The Indian government's electronics and IT ministry has approved a total of 314 applications with proposed investments of Rs. 86,824 crore under a modified special incentive package scheme till May 31, an official note said.

The proposals that were approved in May included an investment of Rs. 596 crore from Bosch Automotive Electronics Private Limited, the official note dated June 24 said.

M-SIPS (Modified Special Incentive Package Scheme) was announced by the government in July 2012. It has been amended twice –- in August 2015 and in January 2017, and mainly provides a capex subsidy of 20-25 percent.

The application window for M-SIPS was closed on December 31, 2018.

M-SIPS was the first scheme under which the government wooed electronics manufacturing companies.

The government has now come up with the production-linked incentive schemes in an attempt to woo global mobile device makers.

In October 2020, it cleared 16 proposals from domestic and international companies entailing investment of Rs. 11,000 crore under the Production Linked Incentive (PLI) scheme to manufacture mobile phones worth Rs. 10.5 lakh crore over the next five years.