Honor 10 Lite Gets Android 10-Based EMUI 10 Update in India: Report

Honor 10 Lite Android 10-based EMUI 10 update size in India is reported to be about 3.56GB in size, and brings several new features to the phone. 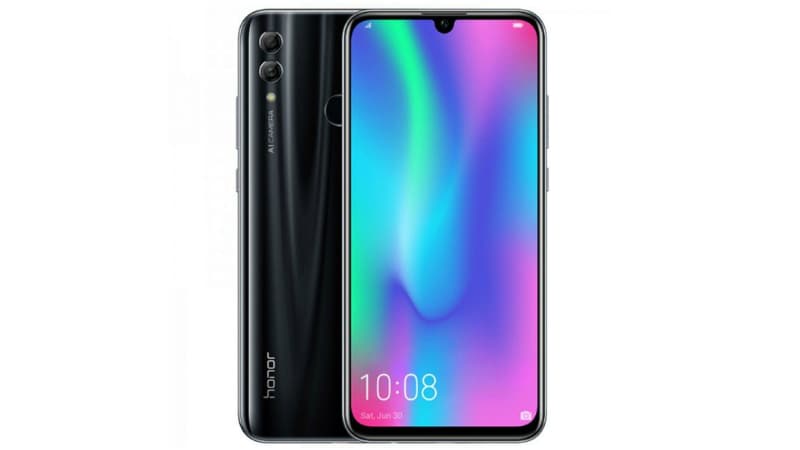 Honor 10 Lite users are reportedly receiving the Android 10 update in India. The update comes with version EMUI 10.0.0.159 (C675E17R1P3), and the update size in India is about 3.56GB. Because of the large update size, we recommend users to download the update under a strong Wi-Fi connection and install it while the phone is on charge. If you haven't received a notification yet, check for the OTA update in Settings manually to see if you've received it or not. Users can also upgrade via the HiCare app.

The Android 10-based EMUI 10 rollout for Honor 10 Lite was first reported by RPRNA, and the report says that users in India are receiving the update. The beta testing for this update began in November last year, and now the company is rolling out the stable Android 10 update after testing it out for a couple of months. Users are also confirming the arrival of the EMUI 10 update on the forums in the country. The latest update brings new animation, dark mode, improved UI, magazine-style lock screen, and more. It brings new new capabilities relating to multi-screen collaboration, and enables phones to seamlessly communicate with other devices, including drones, televisions, smartwatches, and more. In addition to new UI elements, EMUI 10 also brings Huawei's Android Auto replacement – HiCar.

The size of the update is mentioned to be at 3.56GB, so we recommend freeing up some space before you begin the process of installation. Check for the update by going to Settings > System > Software update > Check for Updates > Download and install. If you haven't received it just yet, you should see it in the coming days. You can also update using the HiCare app. Open the app, go to Me Section > Settings > Check for Updates. Ensure that you are on the latest version of the HiCare app.